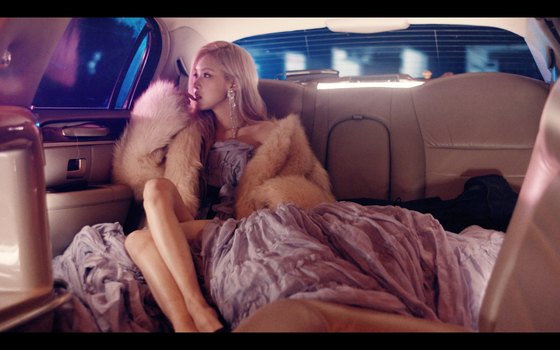 
Blackpink’s Rosé participated in making a playlist organized by Apple Music in celebration of the International Women’s Day on Monday.

Rosé was the only Korean artist to share songs on the playlist titled “Visionary Women,” which was launched globally.

Other artists that participated include Ariana Grande and Cardi B.

Also on Monday, Rosé released a teaser for her upcoming music video “On the Ground” ahead of the release of her first solo album “R” on March 12.