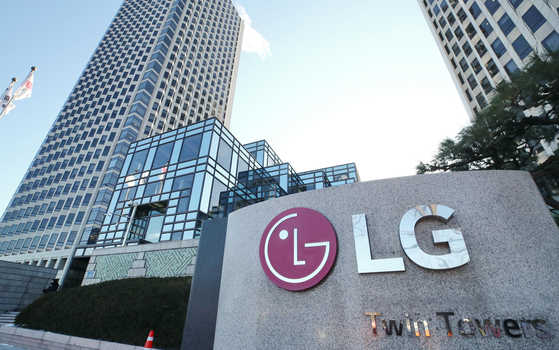 The Mannheim Regional Court in Germany ruled in favor of the Korean company last week, saying that TCL had infringed on German patent EP 2 627 146 B1, for which LG Electronics is owner.

In this case, the feature was the LTE connection.

The Korean electronics maker was ranked the world's largest holder of LTE standard essential patents for five years straight between 2012 and 2016, according to TechIPm, a U.S. patent research firm.

As other phone makers hold standard essential patents as well, companies often engage in cross-licensing where they mutually agree to use each other's patented technology. This was not the case with TCL, an LG Electronics spokesman said.

"LG Electronics is taking immediate steps to stop TCL from the unlawful use of technology without license," the company said in a Tuesday statement.

TCL can appeal the judgment, LG Electronics says, and has already filed a nullity action against the patent, currently pending at the German Federal Patent Court.

LG Electronics filed three patent infringement suits against TCL in 2019. Last week's ruling is the first of the three. Trials for the other two will take place in March and May.

"Our patented technologies are the fruit of continuous research and development and are central to our ongoing competitiveness in the industry and what motivates our employees to think creatively," said Cho Hwi-jae, LG Electronics vice president and head of Intellectual Property Center.

"We believe it is our responsibility to vigorously protect our intellectual property against any and all unauthorized uses."