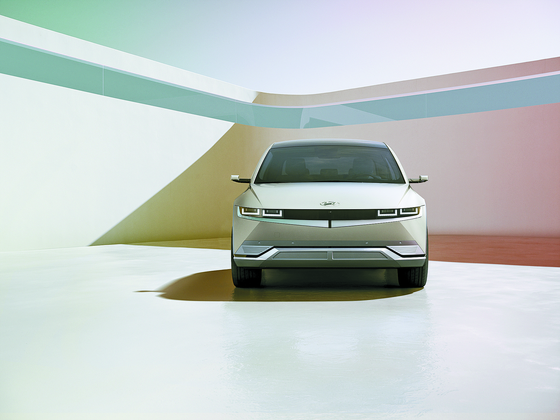 
The Korean government will invest 200 billion won ($175 million) through next year in developing semiconductors for “future cars.”

“By 2022, we will focus investment of more than 200 billion won in developing semiconductor technologies including application processors, which are key to future cars,” said Finance Minister Hong Nam-ki during a government meeting on so-called Big 3 technologies held on Wednesday.

The Big 3 growth technologies are future cars, bio and health and system semiconductors.

“Our long-term goal is to aggressively strengthen core technology development and production capacity of materials, parts and equipment so that we could secure the lead in the automotive semiconductor market,” the Finance Minister added.

He said the government will also actively consider “bold” support programs, including the expansion of automotive semiconductor foundries.

Since 2019 until the end of this year, public financial company support for system semiconductors is estimated to be around 10 trillion won.

The Finance Minister added that the government will set up an online matching platform this month that will create a cooperative channels among suppliers, such as connecting automakers with fabless foundry developers.

The decision follows the global shortage of automotive semiconductors for electric cars. The shortage forced Tesla last month to halt some of itsproduction.

The shortage is also affecting Hyundai Motor, which last month released the EV Ioniq 5, an EV.

Due to shortages of the computer chips installed on the EV, the Korean automaker was forced to hold back on extending production hours.

The Finance Minister projected the global shortage of automotive semiconductors until the third quarter of this year.

He said cooperation between the government and the private sector so that production of EVs doesn’t get halted is critical.

“With the severe supply shortage of automotive semiconductors, which most are heavily dependent on overseas imports, automaker production is being affected,” Hong said.

“Automotive semiconductors are a key part of the automotive industry and because demand for future cars is growing, resolving the supply anxiety as well as improving the supply network and securing the lead in the [global] market is desperately needed.”

The Finance Minister also said the public sector will be an avid buyer of the Big 3 innovative products.

He said the government’s R&D centers will actively cooperate with private developers in realizing their ideas.

He said in boosting the bio and health industry, the government will create a so-called K-bio Lab Central. Related start-ups will be able to relocate to the K-bio Lab Central in 2024 and have access to related to innovative equipment as well as connections to hospitals and investment institutions.

“Venture investment in the bio industry is increasing but access to bio ventures is significantly difficult as well as connections to companies and venture capital,” Hong said.