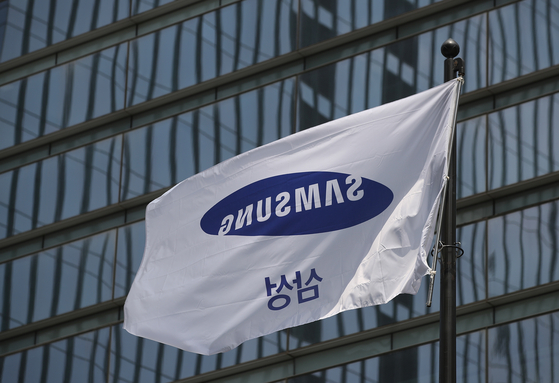 Samsung Electronics and Samsung Display vow to fight a big loss in a U.S. patent case.

A jury at the U.S. District Court for the Eastern District of Texas found on Tuesday that the Korean companies had infringed on intellectual property owned by Dublin-based Solas OLED.

The company was awarded $62.7 million in damages.

“That is not the final ruling by the court,” a spokesperson at Samsung Display said Wednesday. We “will go on to appeal if the court confirms the verdict.”

In U.S. civil trials, the judge may overrule a jury decision, but this authority is rarely used.

The companies did not address the weaknesses of the claim made by Solas, saying that the legal procedure is ongoing.

Solas filed the complaint last year, arguing that the Samsung duo infringed on two patents that the company says are “fundamental to OLED displays and are required for AMOLEDs to function.”

Samsung used the intellectual property in the OLED displays of the Galaxy S line and Galaxy Note series, according to the Irish company.

Gerald Padian, co-founder and director of Solas, celebrated the decision.

Solas has a case pending against the companies before the International Trade Commission and a German court.

The patent licensing company staged a legal fight against LG Display in 2019, but settled the dispute with the panel maker last month.