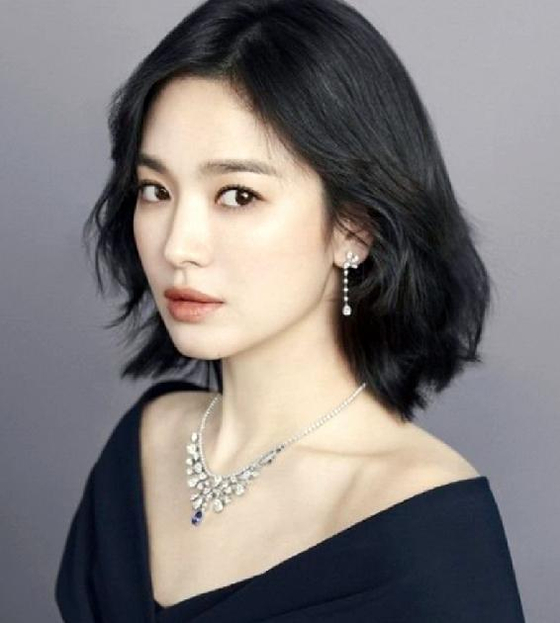 
Globally loved star Song Hye-gyo has been cast to play one of the leading roles in upcoming SBS drama “I’m Breaking Up Now” (translated).

According to reports, Song initially declined the proposal, but the production company requested she take on the role again and she changed her mind.

“I’m Breaking Up Now,” written by Jane and directed by Lee Gil-bok, is about breakup stories, showcasing the various emotions that arise when couples split. Song will play Ha Young-eun, a manager of a fashion company’s design team. She’s a cold hearted realist and a clever woman who prioritizes stability.

Other cast include Choi Hee-seo, Jang Ki-yong and Kim Joo-hun. The drama will begin shooting next month and premiere in October.