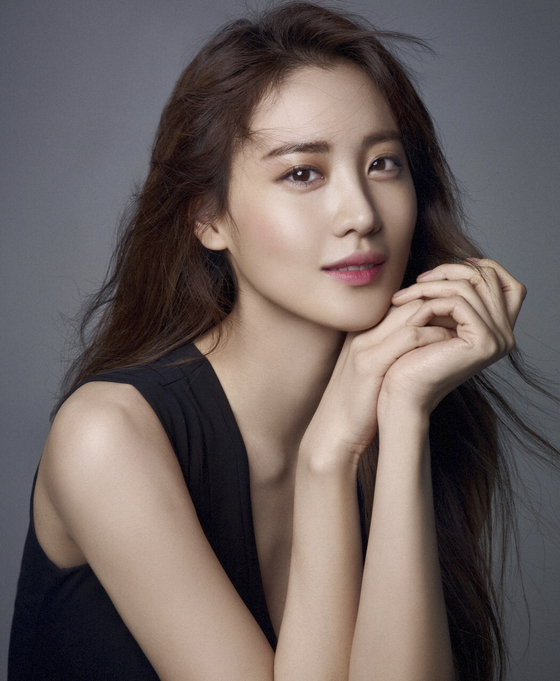 "We are happy to have signed Soo-hyun, an actor who has taken the lead in raising the value of K-culture around the globe," YG Entertainment said in a statement. "We will provide all necessary support so Soo-hyun, who already has a solid position as an actor internationally, can focus on her career."

After tying the knot with Matthew Shampine, former general manager of WeWork Korea, in December 2019, Kim gave birth to a baby girl last September, taking a break from work to spend time with her family.

Signing with YG Entertainment suggests the resumption of her acting career.