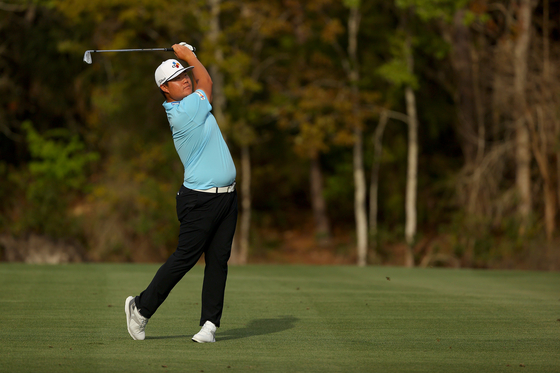 Im Sung-jae plays a shot on the 14th hole during the third round of The Players Championship at TPC Sawgrass in Ponte Vedra Beach, Florida, on March 13. [GETTY IMAGES]


Im Sung-jae thinks consistency will be key as he faces his first-ever PGA title defense at The Honda Classic in Palm Beach Gardens, Florida, teeing off on Thursday.

Im returns to the Honda Classic at PGA National Resort and Spa Champion Course just over a year after he picked up his first PGA Tour win there on March 1 last year. With a four-round total of six under par, 274, Im finished one shot ahead of runner-up Mackenzie Hughes of Canada to take the 2020 title.

This year he's looking to build on that success and do it all over again.

“One thing I remember from last year after winning the tournament is I went back to my hotel room and I just really couldn't not believe what just happened,” Im said ahead of the tournament on Tuesday. “So that memory in itself is the best memorable moment from last year. And as far as the coming into this week, again, I just want to stay consistent with my game and hopefully I can play well and defend the title.”

The Honda Classic falls during the PGA's Florida swing, a section of the tour that Jeju Island-native Im says he finds especially enjoyable.

“I personally like the challenges on the PGA Tour, especially for the Florida Swing,” Im said. “The greens are firm. There's a lot of water. I know all the players will be struggling, including myself, but I try to have fun playing through the challenges. I tend to play well overall when the courses are more challenging.”

Im's victory last year came at his 50th tournament on the PGA Tour. He's had a good year since then, and enters the Honda Classic this year at No. 19 in the FedEx Cup standing. Im has had eight top 25 finishes so far this season and has missed the cut just once, but the top-ranked Asian golfer isn't satisfied.

“During the off time and coming back for the resumption, to my standard I think I played mediocre,” Im said. “But my condition is slowly coming back up and I’m finding my game, and it’s great to be back here at The Honda Classic as a defending champion. I hope I play well this week.”

Im was the second Korean to win the Honda Classic, following in the footsteps of Yang Yong-eun, better known as Y.E. Yang, in 2009.

Both Im and Yang are from Jeju Island off the southern coast of Korea, an area well known for its strong winds, perhaps explaining why they've both done so well at the famously windy PGA National. 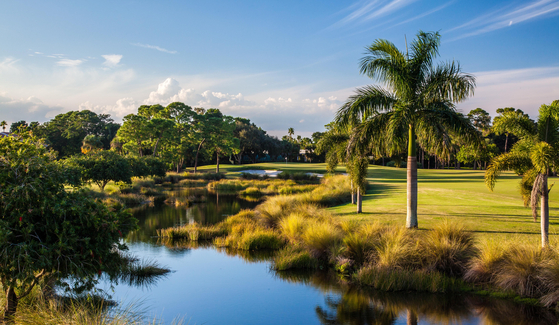 
“I absolutely agree with all the people saying this is one of the toughest courses,” Im said. “It tends to get really windy here, and even without winds the greens are always firm, and off the tee box there's so much water everywhere that it just gives a lot of pressure before you hit every shot.”

Im will tee off at 1:04 p.m. on the first hole on Thursday. Fellow Koreans K.J. Choi, An Byeong-hun, Kang Sung-hoon, Noh Seung-yul and Lee Kyoung-hoon will also compete at the Honda Classic.