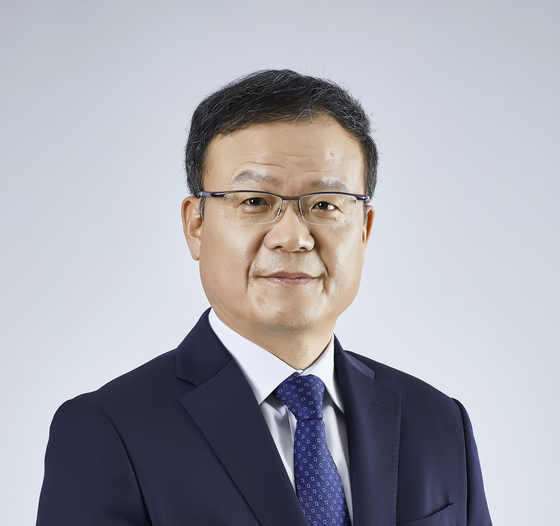 The tobacco manufacturer, behind the lil heat-not-burn cigarette, said Baek will lead the company for another 3 years.

During his term as a CEO, Baek has focused on expanding business abroad. He secured a 2.2 trillion won ($1.96 billion) agreement over the course of seven years with an importer from the Middle East, and executed an export agreement for KT&G’s lil with Philip Morris International. Lil products are sold in Ukrain, Russia and Japan through the agreement.

“I feel a great sense of responsibility in leading the organization amid a management environment of growing uncertainties across the world,” said Baek in a statement. “With further sophistication of the overseas business, KT&G will establish a strong foothold as a global corporation, and I will devote myself to seeking a new growth engine through business diversification. I will also do my utmost to create social values based on ESG [environment, social, governance] management.”

Baek’s strong suits are his planning capabilities that tailor new management theories to specific market situations, according to the company.

During his career at the company, he was in the building strategy, marketing, manufacturing and R&D departments.