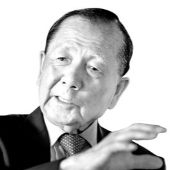 Kim Dong-ho
The author is the president of the Gangreung International Film Festival.


Minari won the Best Foreign Language Film at the Golden Globe Awards and has been nominated in six categories for the Academy Awards. As Minari is produced by an American production company, it is considered an American film. But it is also a Korean film as it is directed by Korean American filmmaker Lee Isaac Chung, starring Korean actors Han Ye-ri and Youn Yuh-jung and depicting the life of Korean immigrants struggling to settle in the United States. In the 2000s, a number of Korean films won awards in major film festivals including Cannes, Berlin, Venice and Academy Awards.

However, as Covid-19 pandemic continues, the Korean film industry faces the worst situation. Movie shooting and production are mostly suspended, and the number of theatergoers has dramatically declined. Many completed films have not been released or have been postponed. Theaters and film production companies are on the verge of collapse. Many film industry workers are unemployed. 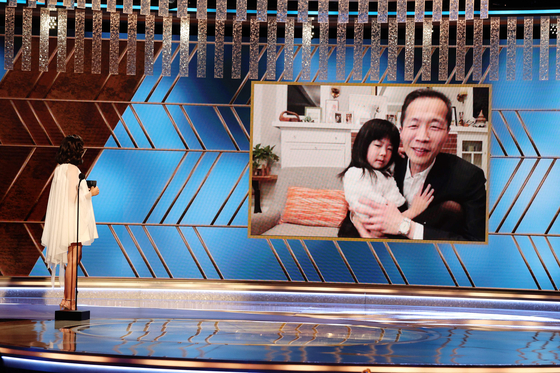 As more people watch movies at home instead of going to theaters, OTT media contents services like Netflix, Watcha and YouTube, which provide movies and series over the internet, are rapidly growing. As it has become impossible to attract 10 million viewers as in the past, production companies making blockbuster films prefer selling them to Netflix over theater release. The pandemic is changing the paradigm of film industry.

Along with systematic efforts to adapt to the changing media environment, strategies to turn the crisis into opportunity is needed. Last year, many international film festivals were held online, posing both pros and cons. Online shows are more likely to be illegally duplicated. Also, it has been proven that short films and animations are more suitable online than as feature films.

Therefore, it would be desirable to create and operate a public YouTube channel or an exclusive online broadcasting channel to purchase and introduce domestic production short films and low-budget independent films. It can be more effective international promotion than film festivals.

Also, rather than the polarization of “blockbuster and low-budget,” a new production system to mass-produce profitable films with 1 to 5 billion-won budgets is necessary. To bring back the audience to the theaters, theater environments should be improved, and various cultural spaces can be used as theaters.

To respond to the rapidly changing media environment, it is urgent to build a new paradigm, educate a global workforce to operate various platforms and employ them in the film industry. The government, the Korea Film Council and the film industry need to work together to discuss these tasks and resolve them.

Most of all, the government’s systematic and extensive support is desperately needed to save the film industry from dying out. Production assistance for low-budget independent films and diversity films should be expanded along with government support for effective assistance for art cinema theaters, expansion of public film showing spaces, modernization of theater facilities, improved welfare for film industry employees and training and education. I hope Minari’s success provides a breakthrough for our film industry to get out of the crisis.