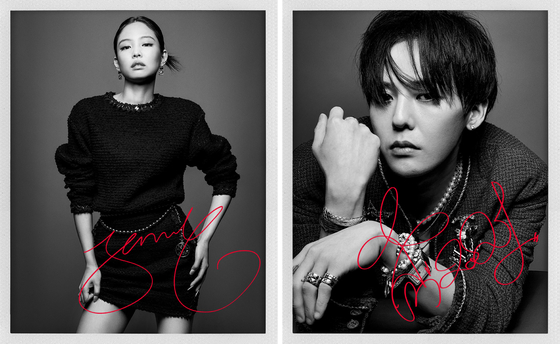 
Korean stars are all the rage with international brands, the luxury goods makers hiring the hottest names in the country for ads and marketing campaigns.

With boy bands and girl groups going global, their members can build awareness and move merchandise, while local models and actors are also being used for their name recognition.

The video was uploaded on Chanel's Instagram and YouTube channel and received attention from K-pop fans across the globe. 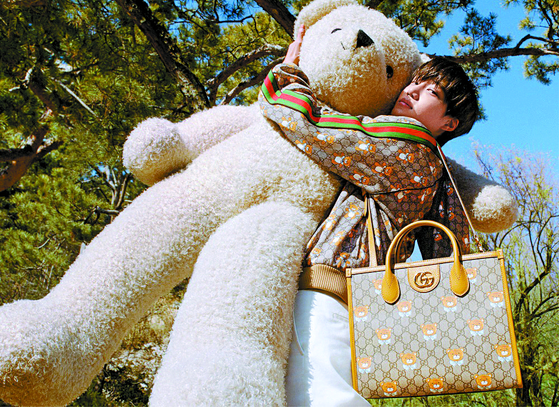 It's the first time Gucci had introduced a collection under the name of a Korean artist.

Kai has been acting as Gucci's global ambassador for four years. He also participated as a Gucci model in the latest collection, the first Korean to work as a Gucci model.

“The fact that Gucci has released a collection in collaboration with Korean artist, as well as hired a Korean as its model, proves that Korean celebrities now have enormous influence on fashion industry,” said a source from fashion industry. 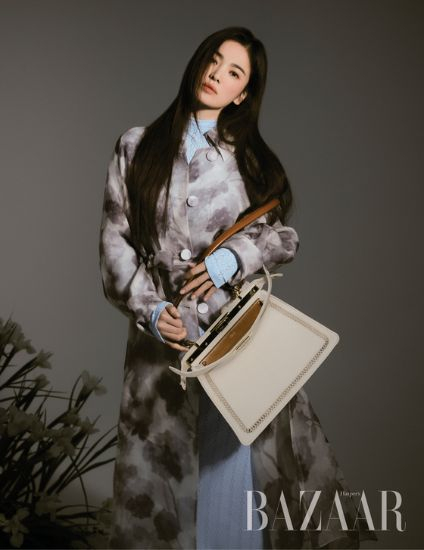 
Ambassadors are not exactly models. The two are similar as they both have signed contracts with companies and are in charge of promoting their products. But unlike models, who rely more on appearance to drive sales, brand ambassadors rely more on interaction with customers. Brand ambassadors promote products, raise awareness for the brand through activities, like wearing their clothes, attending fashion shows, or through other promotions either in person or via social media.

On Feb. 15, Italy’s Fendi announced that it selected actor Song Hye-kyo as its new global ambassador. It’s the first time the brand has selected a Korean as its brand ambassador. 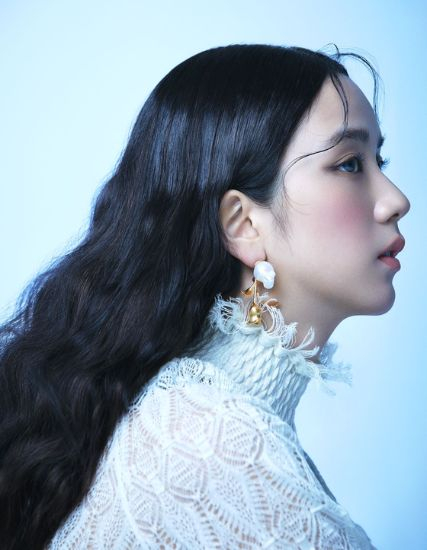 
Earlier the month, French luxury brand Dior partnered with Jisoo of Blackpink as its new global ambassador. About a month ago, SM Entertainment's rising K-pop girl group aespa was selected as brand ambassadors for Givenchy.

Those Korean celebrities have lots of fans not only in Korea, but also from around the globe. Brands like Chanel and Givenchy posted the videos and photos of Korean ambassadors on their Instagram accounts and YouTube channels as part of efforts to promote the brand and attract more possible international customers.

“Luxury brands now recognize Korean celebrities as ones who have a powerful influence on their brand images,” said a source from a luxury brand. “Company headquarters put great importance on the opinions of the directors who are in charge of managing Korean celebrities.” 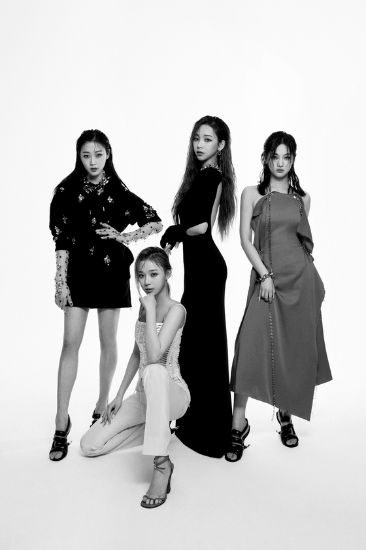 
One major reason behind enthusiastic interest toward Korean celebrities is definitely the worldwide K-pop craze.

“As K-pop stars such as BTS and Blackpink started gaining worldwide popularity, Korean celebrities have been establishing a strong presence in the fashion industry,” said Lee Kyeung-un, a director at ESteem Entertainment. “In terms of the market size and the influence that Korean celebrities have on the public, Korea is no longer a country that global luxury brands can easily look down on."

The strong presence of Korean celebrities on social media is also attractive.

The growing importance of diversity is another driving force.

Under Environmental, social, and governance (ESG) initiatives, accepting racial and cultural diversity has become an importance factor that all companies embrace in order to build a good brand image.

“By having Asian ambassadors and models promote their products, luxury brands are trying to reconstruct their brand images and appeal to customers by demonstrating their cultural diversity,” said Seo Yong-gu, a business professor at Sookmyung Women’s University. “As Asian customer demand for luxury goods has been increasing at the same time, the thirst for securing Korean celebrities as ambassadors is likely to last further.”