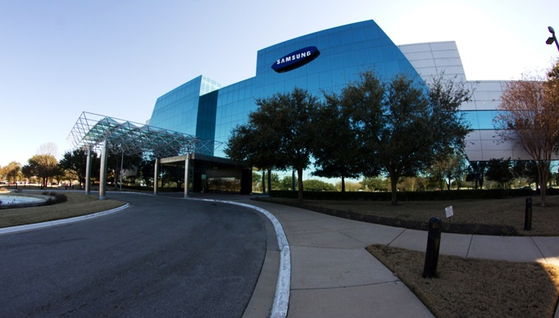 
The chief accountant of Texas sent a letter to a local government in the state advising it that Samsung Electronics is entitled to a property tax cut of at least $285 million for 15 years for the building of a $17 billion factory.

The estimated tax incentive, revealed by a filing by the Texas Comptroller of Public Accounts, could be as high as $900 million, according to academics quoted in the local press in the United States.

Samsung initially requested about $1 billion worth of tax breaks from Travis County, the city of Austin and the Manor school district for 20 years, along with an incentive deal from the state’s Texas Enterprise Fund, according to multiple media reports.

If the tech company agrees to the proposed tax benefit, the municipal governments will finalize the deal.

A Samsung spokesperson said that nothing has been decided, reiterating it keeps on looking into different locations both in the U.S. and Korea.

According to the statement, Samsung is also evaluating tax incentives in two sites in Arizona and another site in New York.

If the expansion were to take place in Texas, the spending by Samsung will be its biggest in recent decades.

The Austin area is where Samsung already has a chip plant and appears to be the most favored spot so far based on recent reports and documents made public by the state government.

According to the sources, Samsung acquired additional land next to its Austin site in October and requested the city government approve rezoning that would enable industrial use of the site.

Samsung plans to expand its foundry, a business that manufactures chips by contract, on 640-acres of land.

The existing plant, which suspended operations after being hit hard by a freeze in February, produces chips used for displays and home appliances.

Opened in 1996, the plant fabricates semiconductor products based on older manufacturing processes, which as those capable of making 14-nanometer to 65-nanometer chips.

Analysts have predicted that Samsung might build production lines for its yet-to-release 3-nanometer chips, a new generation range that Samsung plans to mass-produce by 2022.

The document backs the prediction to some degree.

“Samsung Austin Semiconductor is creating a new production line that has not been previously manufactured in the United States by Samsung,” the document read, concluding that tax incentives are “a determining factor” in the company’s decision to make the investment.

Samsung said it will create 1,800 jobs in the first ten years.