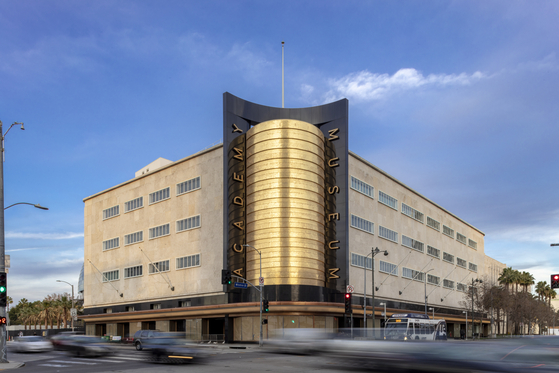 The Academy Museum of Motion Pictures in Los Angeles is set to open on Sept. 30. [ACADEMY MUSEUM FOUNDATION]


The Academy Museum of Motion Pictures aims to embrace diversity, promote equality and advocate for the rights of minorities.

Bill Kramer, director and president of the museum, emphasized the word “international” throughout an online press event with Korean media on Tuesday as he introduced the space set to open in Los Angeles on Sept. 30.

The museum did not shy away from the darker side of the past and openly exhibits less-proud moments in the history of the academy and film industry. For instance, at the two-gallery experience devoted to the history of the Academy Awards, the larger gallery offers a chronological walkthrough of the award's from 1927 to present day, which includes the lack of racial diversity of winners, lack of female representation and actor Hattie McDaniel’s mistreatment at the Oscars ceremony when she became the first African American to win an Oscar for her performance in “Gone With the Wind” (1939).

Another interesting aspect is that the museum chose to highlight a foreign filmmaker, Japan's Hayao Miyazaki, in its inaugural temporary exhibition titled “Hayao Miyazaki.” 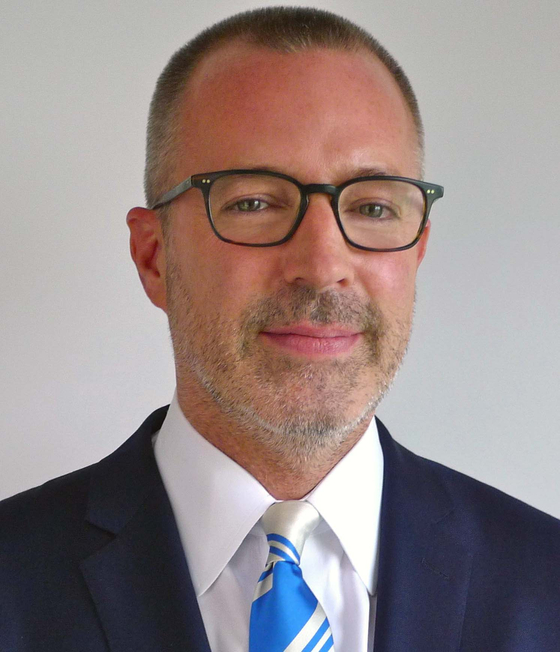 “We're an international film museum and Hayao Miyazaki is an artist of the highest caliber,” Kramer said. “We're also committed to exploring and celebrating and discussing narrative films, documentary films, live-action films and animated films and I can't think of a better artist to lead our opening discussion around animation. The evolution of Hayao Miyazaki's work is fascinating and thought-provoking and also deals with a lot of social impact issues that are also important to the museum."

Kramer added that a variety of Asian film artists are expected to pop up during their opening and long-term exhibitions such as Bong Joon-ho, Kim Ki-duk, Lee Chang-dong, Bruce Lee, Ang Lee, Tim Yip and Hayao Miyazaki.

The core exhibitions will also include Korean in their audio guides.

Visitors who’ve practiced giving acceptance speeches after being awarded imaginary golden statuettes, can take their fantasies to the next level on the third floor of the East West Bank Gallery at the Oscars Experience section. The gallery provides an immersive environment that simulates the experience of taking to the stage at the Dolby Theatre and accepting an Oscar award. 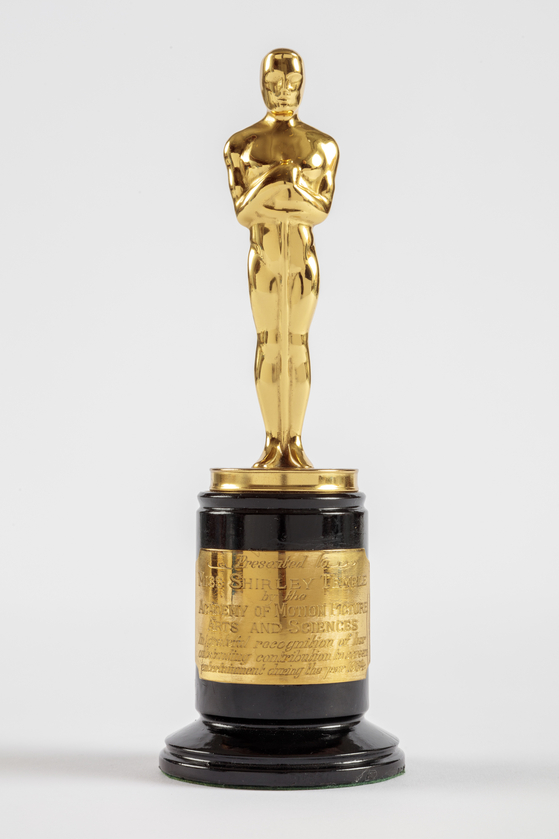 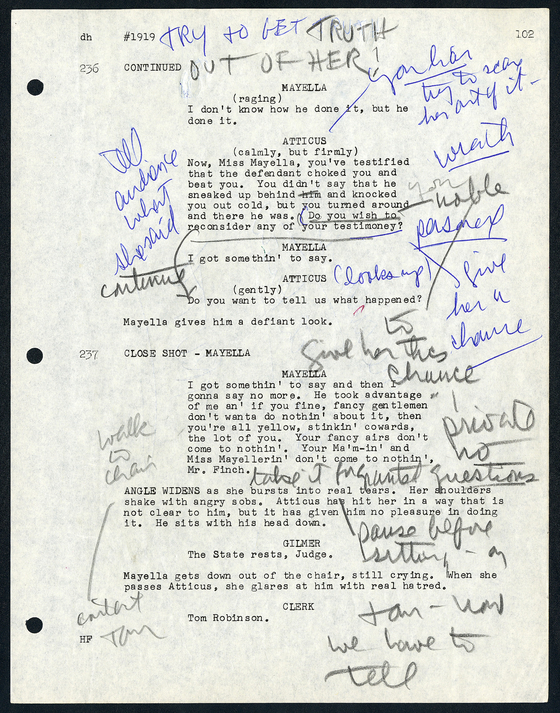 A page from the script for "To Kill a Mockingbird" (1962) annotated by Gregory Peck from the Gregory Peck Papers. [ACADEMY MUSEUM FOUNDATION] 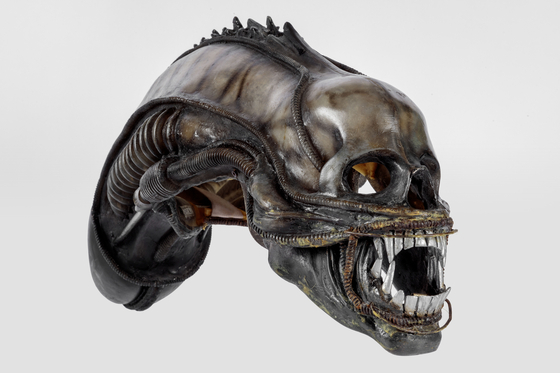 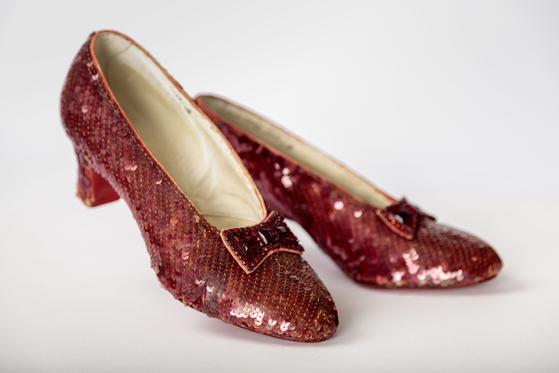 A screen-used pair of the ruby slippers from "The Wizard of Oz" (1939). [ACADEMY MUSEUM FOUNDATION]


Chief Artistic Programming Officer Jacqueline Stewart said that although seeing the Oscar experience is certainly a must-see for visitors, the museum's collection of props from iconic Hollywood films will enhance the visitors’ cinematographic experience. 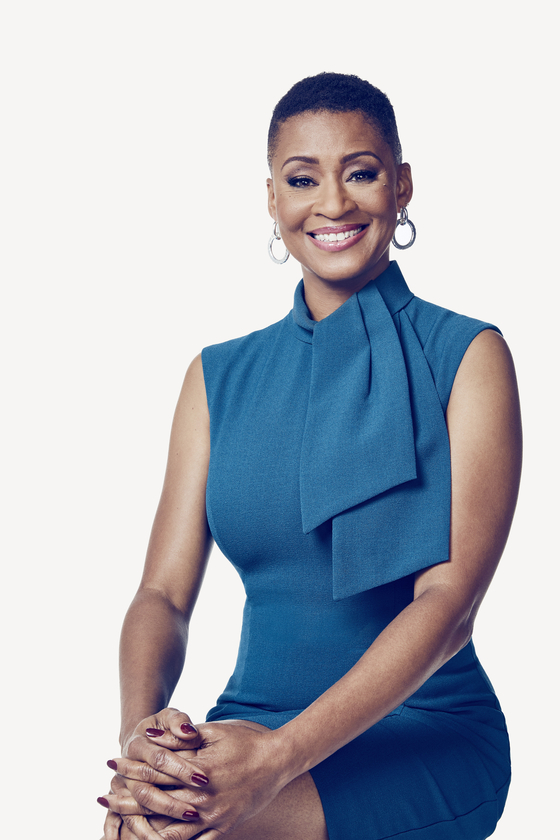 
“There’s so many objects we’re featuring that are famous like the sled ‘Rosebud’ from ‘Citizen Kane’ [1941], ruby red slippers from the ‘Wizard of Oz’ [1939] and hundreds of other objects that are less-famous but when people see them they will get a much deeper understanding of all the parts that make filmmaking possible,” Stewart said.

Ahead of its official opening, the museum will offer a series of virtual programs, beginning with “Breaking the Oscars Ceiling” on April 22, which will be accessible for users across the globe via the museums website.

“We are kicking off our virtual programs on April 22 [...] and we’re timing them with the Academy Awards by celebrating four women who have won Oscars in historically significant ways,” Stewart said. “We’re [holding] the discussion with actor Sophia Loren, actor and comedian Whoopi Goldberg, actor Marlee Matlin and singer-songwriter Buffy Saint-Marie. All of them are featured in our academy awards history gallery for the ways that they won Oscars and were the firsts in various categories of women who won academy awards.”

Stewart assured that the museum will continue to actively exhibit virtual programs even after its physical opening for the global audience who cannot visit in-person.

“As Bill mentioned, we consider ourselves to be an international museum, and we recognize that cinema is a global medium,” Stewart said. “So we want to be able to share programs and the conversations and the educational experiences that we create at the museum with visitors all around the world.”

The museum also plans to release an app with enhanced gallery features and special programs connected to the gallery, allowing easier access for virtual visitors.

“We want to use the virtual space not just to add more content but to give people additional pathways through the vast history that the museum is narrating,” Stewart added.

The executives placed the core foundation for the establishment of the museum in empathy and connection.

“We have seen that urgency, the need for creating spaces for empathy and tolerance and for standing against hatred and acts of violence in our society and our world, and our museum is dedicated to those principles,” Stewart said.

“A core part of our mission is to challenge traditional narratives and provide context and have difficult conversations around our history and our own treatment of a wide variety of people within Hollywood and the larger filmmaking community,” Kramer said. “By confronting this part of our history and by providing a safe environment for discovery and discourse and connection, it is our hope that through sharing our history and celebrating it as well as having this complex and difficult conversations, we will create an empathetic environment and build a new way of looking and creating cinema, and through that, our community.”