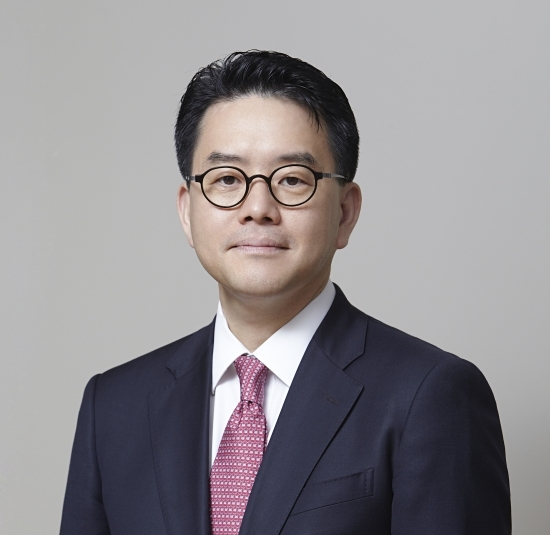 
Emart is seriously considering the acquisition of eBay Korea, according to CEO Kang Heui-seok on Wednesday.

During a shareholder meeting held in Seongsu-dong, eastern Seoul, Kang said Shinsegae Group “took part in the preliminary bid to acquire eBay Korea,” but noted that “nothing has been confirmed.”

Kang said he “plans to prepare for Emart’s future growth engine through preemptive investment in various fields of the retail industry that are projected to show rapid growth.”

Kang further vowed to strengthen cooperation between the company’s offline and online markets.

Remodeling offline stores to facilitate picking and packing of products for online orders and holding joint promotions at online and offline stores are some of the measures being considered.

He added that Emart will open new big-box Traders stores and strengthen the profitability of its affordable product brand No Brand, both of which have shown strong potential for growth, according to Kang.

Emart will “cooperate [with other companies] to achieve rapid growth," Kang added, "as growth is centered in online market and the industry is quickly being oligopolized by major businesses.”

Earlier this month, Emart swapped shares with Naver, the leading e-commerce operator in Korea. It gave 2.96 percent of its shares in return for 0.24 percent of Naver.

At the shareholder meeting, Emart appointed Kim Yon-mi as its first female outside director.