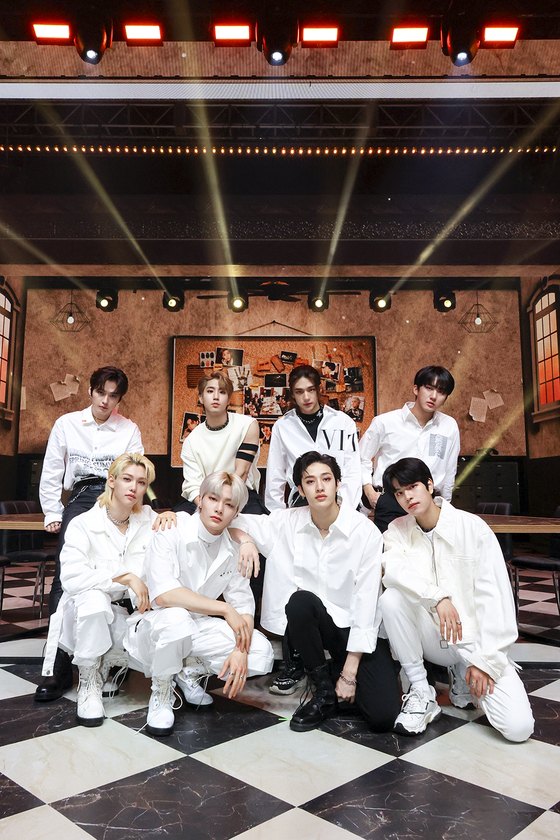 
Stray Kids’ newest song “Going Dumb,” which is a collaboration between the K-pop boy band, Swedish DJ Alesso and popular Chinese producer CORSAK, hit No. 1 on iTunes Top Songs charts in 31 regions as of Wednesday.

The song has also been streamed some 1.2 million times around the globe on music streaming platform Spotify.

“Going Dumb” was produced in partnership with Player Unknown’s Battlegrounds Mobile, as a new song for the mobile game.

The band will also be featured in Mnet’s new music survival show “Kingdom: Legendary War,” which premieres on April 1.

Stray Kids said they are slowly completing the promises they made through a video title "Step Out 2021" which was uploaded on their social media channels on Jan. 1. The members promised they’ll hold an official fan meeting, appear in a variety show and have a global collaboration with the hottest artists.