Actor Park Ki-woong set to debut as an artist

Actor Park Ki-woong set to debut as an artist 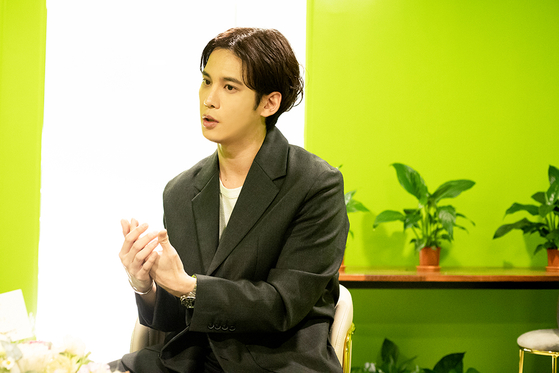 
Actor Park Ki-woong is preparing to debut as an artist, his agency Mountain Movement said on Thursday.

Mountain Movement, which is also home to actors such as Park Hae-jin, said it formed an exclusive contract with Park Ki-woong to work as an artist after recognizing his aesthetic talent.

Park is set to collaborate with designer consignment store “Luxury Panda,” which is run by the agency’s CEO Hwang Ji-sun, as well as host various exhibitions worldwide.

“One of my constant worries while running the shop was creating a space where people can naturally see and purchase designer brands to use in their daily lives,” Hwang said in an official statement.

“Because you can experience a country’s culture from its local shops, I was wondering if I could do the same for designer brands as well, and that’s when I came across Park’s work that he’s been preparing for a long time. The impact [of seeing his work] was as if I was struck by lightening, and thought that his motive was headed in the same direction as our company, which is why we actively pursued his talent and decide to collaborate together.”