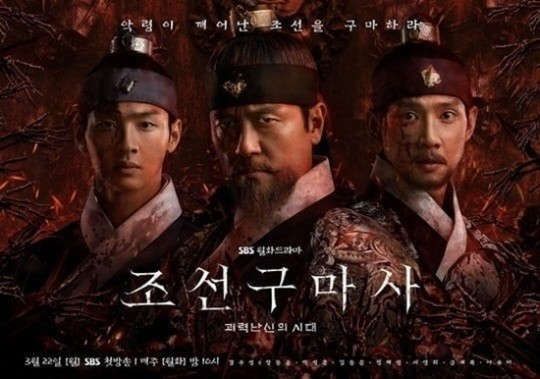 
Broadcaster SBS has canceled its drama “Joseon Exorcist,” amid the Korean public’s anti-Chinese sentiment after the first episode which aired this week.

The production company is now in the process of canceling the contracts it made to sell the show overseas. Streaming services of the previously aired episodes will be all stopped by Friday and all videos of episodes will be taken down.

The drama, which is centered on a young King Sejong of the Joseon Dynasty (1392-1910) faced backlash for a scene in the first episode in which King Sejong serves Chinese dumplings, mooncakes and century eggs (a Chinese dish of preserved eggs), during a feast. The series’ screenwriter Park Gye-ok was accused of misrepresenting history and Korean food culture by featuring the Chinese food.