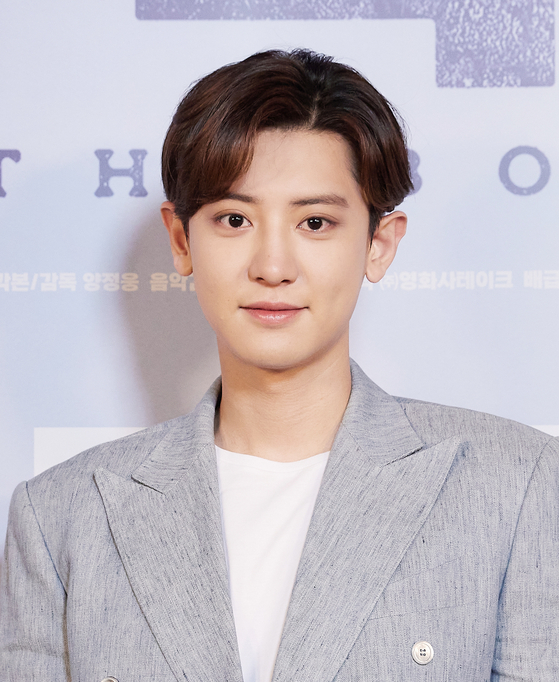 
Chanyeol of boy band EXO has enlisted to serve his mandatory military service, according to his agency SM Entertainment on Monday.

The star did not reveal where or when he enlisted, nor did he hold any special event to say a temporary goodbye.

He is the fifth member of the nine-member group to enlist. Xiumin and D.O. are already done with their service and have been discharged, while Chen and Suho are currently serving.

All able-bodied Korean men must serve 18 to 21 months in the military, depending on the service branch.