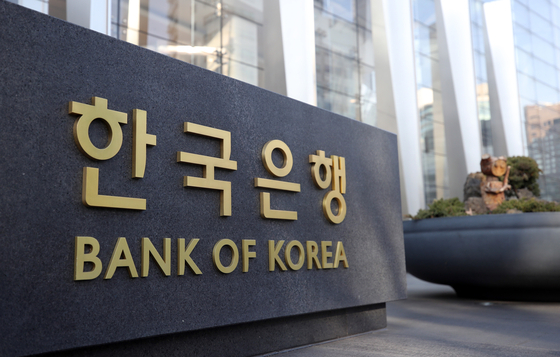 The Bank of Korea office in central Seoul. [YONHAP]

A major driver of growth was returns from operating foreign currency securities. A decline in international interest rates and a boost in foreign stocks increased returns from foreign securities, the central bank said.

The portion of the bank's U.S. dollar-denominated assets declined by 1.4 percentage-points to 67.7 percent last year largely due to weakness in the greenback.

The bank said 30 percent of its net profit, or 2.2 trillion won, will go to its legal reserve, and 5.1 trillion won will be placed in government coffers as its revenue.