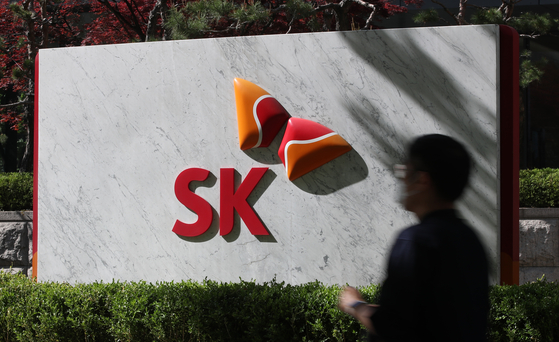 The U.S. International Trade Commission (ITC) ruled in favor of SK Innovation in a patent lawsuit with LG Energy Solution.

The commission ruled in an initial determination Thursday “there is no violation” of intellectual property rights by SK Innovation of LG Energy Solution's battery technology.

Of the four battery-related patents that LG claimed SK had infringed on, three were determined by the ITC to be invalid patents. The final one was determined to be valid but the commission said that SK didn’t infringe on it.

“We regret the latest ITC determination, but respect it,” said LG Energy Solution in a statement.

“Through the remaining legal process, we plan to prove that the patents are valid and have been infringed upon.”

SK Innovation hailed the ITC’s decision. Previous decisions have not gone its way.

In February, the ITC ruled in favor of LG in the trade secret dispute, effectively banning SK from doing any battery business in the U.S. for the next 10 years.

SK's last hope is for President Joe Biden to exercise his veto right overturning the ruling. His deadline is April 11.

“The preliminary ruling by the ITC is meaningful because it means SK’s battery technology has been recognized for its originality,” SK Innovation said.

SK Innovation shares rose by as much as 10 percent as of press time after news of the ITC's preliminary ruling .