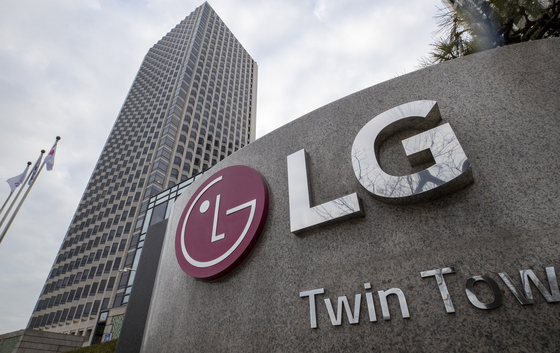 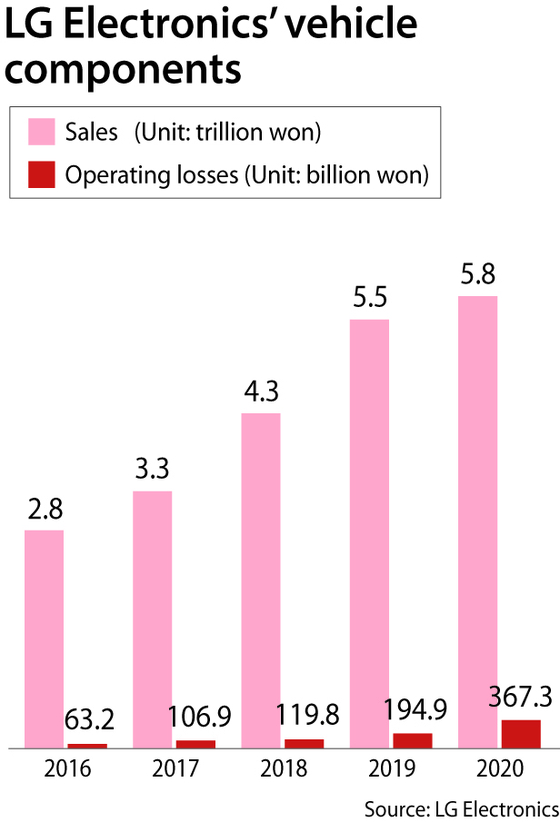 LG Electronics’ exit from the money-bleeding smartphone business will immediately stanch trillions of won in losses and allow reallocation of corporate funding to more profitable sectors.

High-ranking officials including LG Chairman Koo Kwang-mo have said the focus should shift to automotive parts, Internet of Things, robotics and artificial intelligence. Industry insiders and analysts expect the automotive sector – especially parts for electric vehicles – will be an early priority.

Despite investments of over 600 billion won and cheerleading by its leaders, LG’s automotive parts business has posted losses since 2016.


The company is expected to redouble efforts to succeed in key parts for EVs including motors, inverters and onboard chargers as well as in-vehicle infotainment systems.

“The shutdown of the smartphone business will save LG around 500 billion won ($443 million) annually that used to go towards research and development of new phones and related technologies,” said John Park, an analyst at Daishin Securities.

“The majority of the saved money will be invested into the car electronics sector because demand for EVs will likely remain robust in coming years,” Park said.

At the forefront of the business realignment will be an upcoming joint venture - tentatively named LG Magna e-Powertrain - with Canadian auto parts supplier Magna International. An official launch is set for July.


“It appears that both LG and Magna could benefit from the deal,” said Kim Roko, an analyst at Hana Financial Investment, “Magna can get access to the client base held by LG for its EV inverters and motors while LG can make business ties with the European clients of Magna.”

LG will spin off its EV parts division to the new entity while its infotainment business will remain at the company.
Expectations for the venture are running high since the CEO of Magna has hinted at the strong possibility of supplying parts for the Apple Car.


Another notable partnership involves Qualcomm Technologies, which was announced in January.

Under the agreement, LG and Qualcomm will work towards the deployment of what it termed “reliable, connected, intelligent and location-aware next-generation vehicles,” without further elaboration.

It also set up a joint venture last month to make automotive infotainment software with the Zug, Switzerland-based Luxoft.
Despite the partnerships and deals with big-name companies, LG will have to work at turning around its automotive business.

Since 2016, the division has been losing money, including 2 billion won in the fourth quarter of last year. In the third quarter it lost 66.2 billion won.

“LG is still making losses in the division because the sector requires large investments, and it takes a long time – generally several years – for new orders to be reflected in sales,” Park said.

But orders are coming in and in 2020, the division had its highest sales ever, 5.8 trillion won.

Sim Sang-bo, head of investor relations division at LG Electronics, said earlier this year that turning a profit at the vehicle component solution division is the company’s top priority this year.