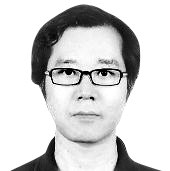 The author is a translator and English literature critic.


The California Gold Rush was a major event in the western frontier of the United States. The Gold Rush began in 1848 when James Marshall found gold at John Sutter’s Mill in Sacramento Valley.

Sutter and Marshall partnered and promised not to tell anyone about the gold. But the news spread quickly, and by the next year, the gold rush was in full swing. In 1849, 80,000 people flocked to the gold fields of California, hoping to make a fortune.

So many people came to California in 1849 that they are called the “forty-niners.” It is now the name of the football team based in San Francisco.

Some said, “California or Bust,” meaning you either win big or lose all. The generation of the forty-niners moved to California with a dream of making a fortune.

But the gold rush made only the handful of capitalists rich, and most forty-niners suffered from hard labor in gold mines and either returned home empty-handed or remained in California doing physical labor. 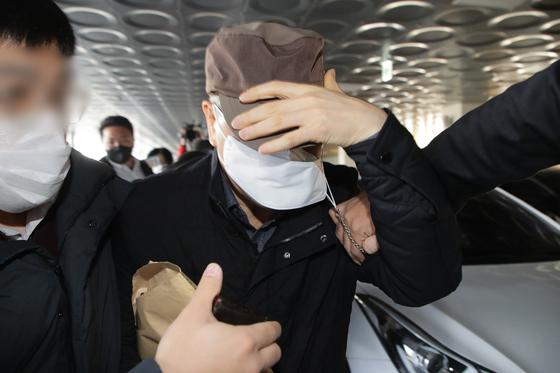 A Korea Land and Housing Corp. (LH) employee under suspicion for illegal investment in plots of land designated for a New Town project is arrested by the police in March. [NEWS1]

In Korea in 2021, “twenty-oners” are running to the land. The forty-niners and twenty-oners both want to become rich instantly. The forty-niners moved to the West and risked their lives with their bare hands without a map, but the twenty-oners in Korea — referring to employees at the Korea Land and Housing Corporation (LH) — flocked to the riches of the land by stealing inside information.

Forty-niners were embodiments of the frontier spirit and contributed to the development of American democracy. But Korea’s twenty-oners executed illegal trades, contributing to injustice and unfairness of the country.

Before the April 7 mayoral by-elections in Seoul and Busan, exposure of the twenty-oners became a direct hit on the Moon Jae-in administration and the ruling Democratic Party (DP).

After allegations of their illegal investments in plots of land designated as the site for the third New Town were exposed, President Moon ordered the National Investigation Headquarters to get to the bottom of the case.

In an apology to the nation, Moon also expressed the will to clear up illegalities associated with the real estate investments. Prime Minister Chung Sye-kyun said that the LH scandal is part of the long-accumulated structural vices of the past real estate investment, and former justice minister Choo Mi-ae attacked the prosecution for its responsibility for the illegal real estate speculation. Their rhetoric shows their self-centered view of blaming past administrations for failures and taking credit for its success whenever it comes.

“River of No Return,” released in 1954, is a Western film about the gold rush. Starring Robert Mitchum and Marilyn Monroe, the movie was a big hit. The film juxtaposes the two values of the American Frontier, materialism symbolized by the gold mine, and the nature represented by the vast earth.

Toward the end of the movie, protagonist Calder is drinking coffee in Council City, and the shop owner says, “The times! White men chasin’ gold. Indians chasin’ white men. Army chasin’ the Indians. Calder, what are you chasin?”

On this question, how would we answer now? Twenty-oners would say, “I’ll make an illegal speculative investment and work for the LH until retirement. If you are upset, you can move to LH.” In fact, a similar posting was on the internet.

Singer Kang San-ae’s lyric lingers in my ears, “Why are you doing that? Please stop.”

River of No Return real estate