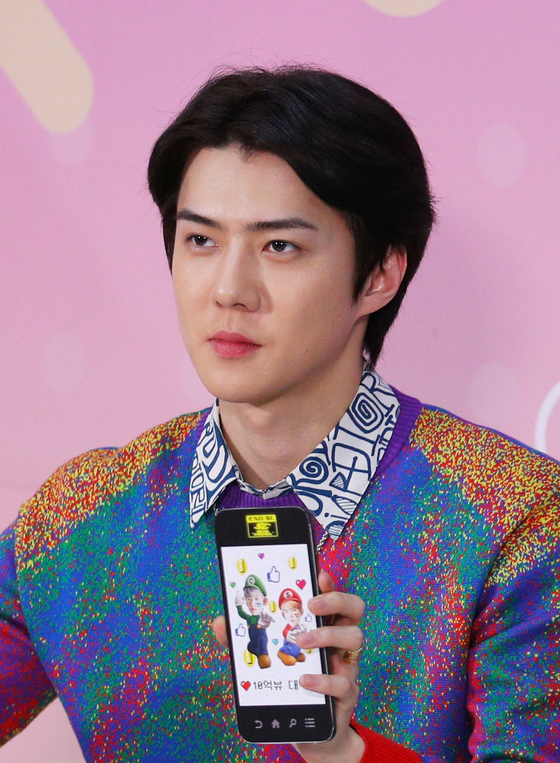 In the drama, Sehun will play the role of Hwang Chi-hyeong, the youngest son of the owner (actor Joo Jin-mo) of a fashion company.

“I’m Breaking Up Now,” written by Jane and directed by Lee Gil-bok, is about breakup stories, showcasing the various emotions that arise when couples split. It is set to air in the latter half of this year.

Last month, Song Hye-kyo confirmed that she will take on the lead role of Ha Young-eun, a manager of the fashion company’s design team who is a cold-hearted realist that prioritizes stability.