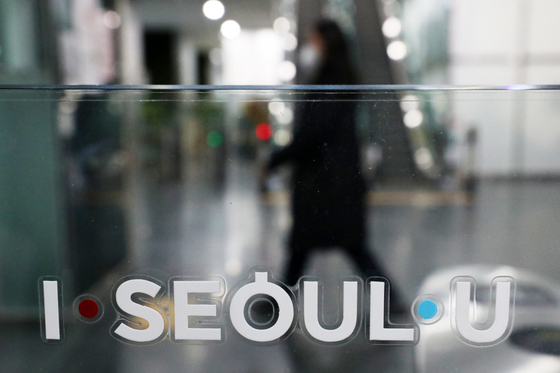 
Staffers at Seoul city government were abuzz Wednesday as they made preparations to welcome the new mayor to office.

“The new mayor to take office will be the first in 10 years for the staffers at the city government,” a senior-ranking city official told the JoongAng Ilbo. “So inevitably, that means a lot of changes will happen. There is a long list of tasks to be completed within the short-term tenure, so everyone is getting ready.”

The incoming mayor, to begin office Thursday, will be heading the city for a year and three months to complete the term left behind by former Seoul Mayor Park Won-soon. Park took his own life a day after his former secretary reported him to police for sexual harassment in July 2020. He was the longest-sitting mayor in Seoul’s history, having been re-elected twice, and served continuously as mayor from 2011 to 2020.

The newly elected mayor will start his or her schedule at 8 a.m. by paying a visit to Seoul National Cemetery and greeting the staff members at City Hall around 8:50 a.m., according to the city government.

The government bureaus concerning real estate and redevelopment appeared to be some of the busiest on Wednesday, as both mayoral by-election candidates Oh Se-hoon and Park Young-sun emphasized housing and renovation policies in their campaigns.

But given the short office term for the new mayor, some former government officials voiced skepticism as to how much will actually get done in that time period.

“A year and three months is not long; I don’t think it makes sense for the new mayor to focus on a bunch of policies at once,” a former senior-ranking official of the city told the JoongAng Ilbo. “The key priority of the new mayor should be on getting the city administration in shape and order.”

Seo Jung-hyup, who had been serving as Seoul's acting mayor since Park’s death, completed his tenure on Wednesday. Seo was city's deputy mayor for administrative affairs during Park’s tenure. Seo passed the higher civil service exam in 1991 and for most of his public career has been working at the Seoul city government.

“It has been the norm, that when a new mayor enters office, the acting mayor steps down from his former role as well,” a senior-ranking city official told the JoongAng Ilbo. “Seo’s next role has not been revealed to the general staffers.” 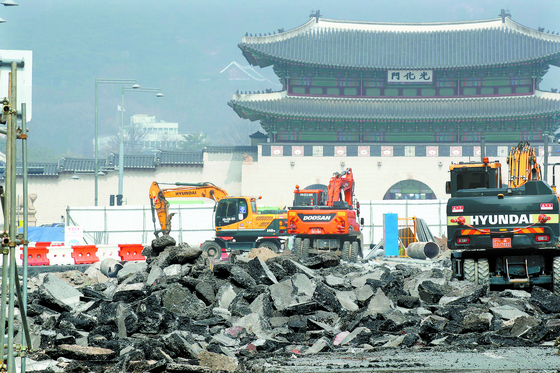 
Seo pushed forward with a number of projects launched during Park’s tenure, including the revamping of Gwanghwamun Square in central Seoul and turning a plot of land in Songhyeon-dong, central Seoul, into a park. The land was formerly used as a residential area for American diplomats and staff members at the U.S. Embassy in Seoul until 1997. Since then, it was bought by Samsung Life Insurance and then sold to Korean Air. Korean Air signed an agreement with the city government last month to sell the land.


Instead of acquiring the land directly from Korean Air, the Seoul Metropolitan Government pulled the state-owned Korea Land and Housing Corporation (LH) into the deal. LH would purchase the land from Korean Air and Seoul would then trade another piece of land with LH for the former Korean Air plot.

The land is about three times the size of Seoul Plaza and is located near Anguk Station, line No. 3.