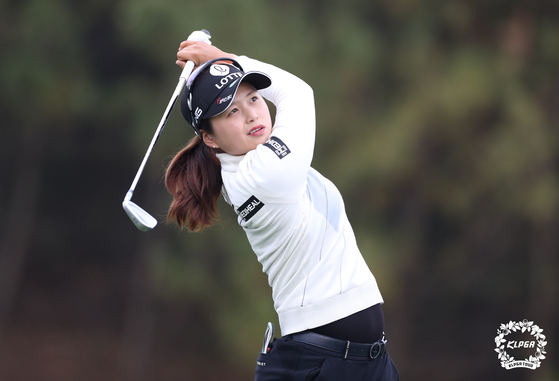 
The 2021 KLPGA season starts its long run of 31 competitions with the Lotte Rent-a-Car Ladies Open at Lotte Skyhill Country club on Jeju Island on Thursday.

Choi made it to the top of the Player of the Year ranking last year with just one win for the season, relying on consistency rather than silverware to get her to the top. If Choi can do the same thing this year, she'll be the first person ever to top the table for four years in a row.

As well as Choi, career money leader Jang Ha-na will be back in action this year. Jang currently leads the Tour in career earnings, with 4.75 billion won ($4 million) since her debut in 2011. The question this year is whether she can break the 5 billion won mark.

Jang's chance has increased slightly, as this season the KLPGA has a larger total purse, at 28.7 billion won, 340 million won more than last year.


The purse includes more than ten tournaments with a total prize pot over 1 billion won, including the first major of the year, the KLPGA Championship on April 29, and two tournaments that were canceled last year due to the pandemic — the Hanwha Classic 2021 and the Hite Jinro Championship.

The Hana Financial Group Championship, though not a major, has the biggest total pot, at 1.5 billion won.

The Lotte Rent-a-Car Ladies Open started in 2008 and has continued every year except last year, when the tournament was canceled due to the Covid-19 pandemic. As a result, 2019 winner Cho Ah-yeon remains the defending champion.

No one has won the tournament more than once, so the focus will be on whether former champions like 2008 winner Choi He-yong, 2016 winner Jang Su-yeon and 2018 winner Kim Ji-hyun can become the first two-time winner of the Lotte Rent-a-Car Ladies Open.

A total of 24 golfers will debut this season. Of that group, Kim Jae-hee has garnered the most attention, winning three times on the KLPGA Dream Tour last year and topping the prize money ranking.