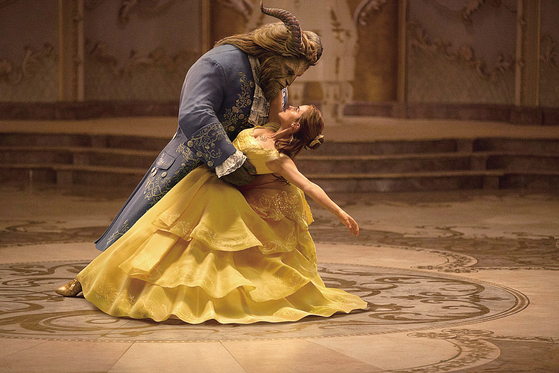 A scene from the live-action adaptation of Disney's "Beauty and the Beast." (2017). At the upcoming "Disney in Concert," its theme song "Evermore" will be performed for the first time. [DISNEY/PIXAR]


Hwang Jin-ah, a mother of a seven-year-old son and a five-year-old daughter said she was in “total shock” after finding out that all the tickets for the upcoming “Disney in Concert” were sold out. Usually, Hwang makes the reservation for this “annual ritual,” which sees her and her children dress up as their favorite Disney characters for the concert, about two months prior. But this year, tickets for both days of the show sold out as soon as they went on sale.

This year's “Disney in Concert” will be held on April 10 and 11 at the Sejong Center for the Performing Arts in central Seoul. Only one concert had been scheduled for each day but Credia, the concert organizer, decided to add one more concert on the second day following requests from fans asking for additional shows. 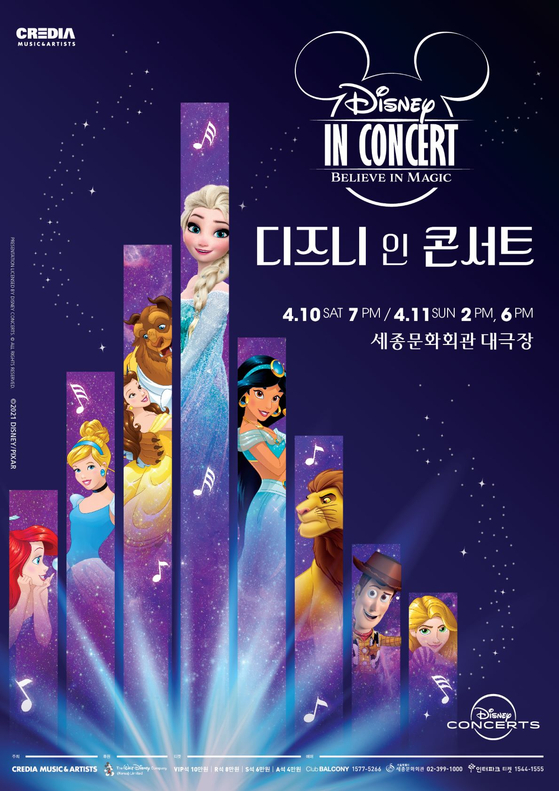 The poster for the upcoming "Disney in Concert" [CREDIA]

“We decided to add one more show as the tickets sold out faster than we expected, and many people missed out,” said an official from Credia. “The show is gaining more and more popularity. We also believe it was even more competitive this year because we had to leave nearly one thirds of the seats empty to abide by the government’s social distancing regulations.”

Mothers like Hwang also said such indoor performances are becoming more and more popular among parents amid the coronavirus pandemic as they are running out of weekend activity options for their children.

According to the ticketing site Interpark, “Disney in Concert” ranked No.1 as the most popular classical music concert in 2019 and 2020.

“Disney in Concert” was first introduced in Korea as a tour production in 2014. As most of the tour performances are being canceled amid the pandemic, Credia decided to purchase the license rights of the show and stage the Korean production this year. 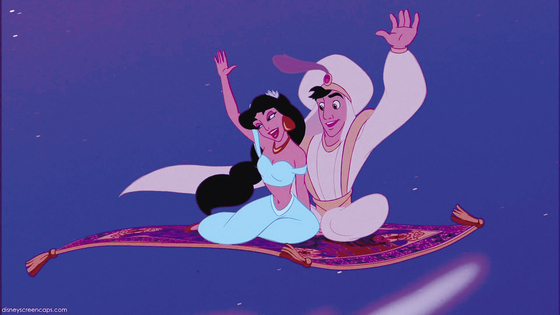 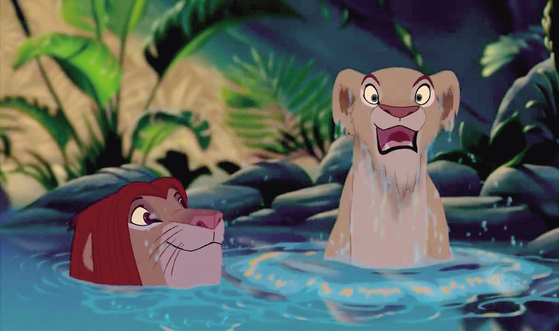 Singers will come together to perform Disney favorites from films including "Aladdin," top, "Lion King," middle, and "Frozen I," above. [DISNEY/PIXAR]


The program includes songs from Disney favorites such as “The Little Mermaid,” “Beauty and the Beast,” “Frozen,” “Lion King,” “Aladdin,” and “Cinderella,” among many others. Credia said the upcoming show will feature two songs, “Show Yourself” from “Frozen II” and “Evermore” from the live-action adaptation of Disney’s “Beauty and the Beast” starring Emma Watson, which have never been performed in previous concerts, for the first time.

The Ditto Orchestra will be performing the music. The concert will be held at 7 p.m. on Saturday and at 2 p.m. and 6 p.m. on Sunday.