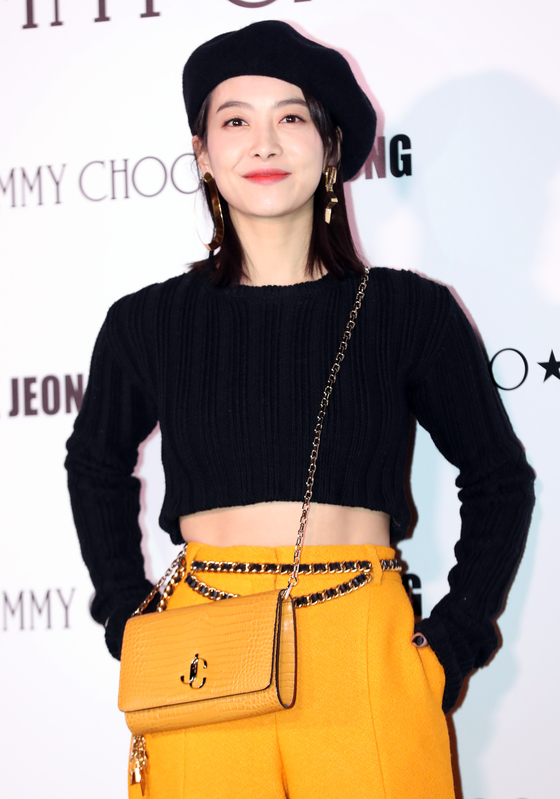 
Victoria of K-pop girl group f(x) is reported to have left the country and gone back to her homeland, China, following the expiration of her contract with SM Entertainment.

Addressing media reports, SM Entertainment confirmed Friday that “it is true that the contract with Victoria has expired.”

With Victoria’s parting, none of the f(x) members are still with SM Entertainment. Although f(x) hasn't officially announced its disbandment, Victoria is the last of the members to make her departure from SM Entertainment.