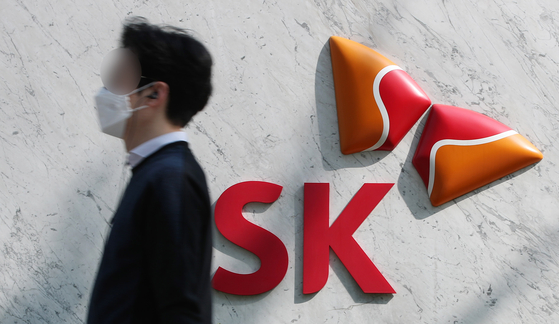 The SK headquarters in central Seoul on Sunday. [NEWS1]


LG Energy Solution and SK Innovation have agreed to settle a trade secret dispute that has jeopardized SK’s entire battery operation in the United States, confirmed a spokesperson for SK.


The settlement between the two battery makers was made just ahead of a Sunday deadline for the Joe Biden administration to veto a ruling against SK Innovation made by the U.S. International Trade Commission (ITC) in February.

The ITC banned SK Innovation from importing its lithium-ion batteries and the materials necessary to make the batteries for 10 years after it ruled that in favor of LG Energy Solution in a trade secret case. The ban would also have jeopardized the fate of SK's $2.6 billion battery factory, currently under construction in Georgia.

Details of the settle haven’t been announced, but SK said Sunday it will publish a press release later in the day.


Prior to the settlement, SK said it could shut down the Georgia plant if the import ban is not overturned. It filed a motion to the ITC, saying that “the Commission’s orders destroy the economic viability of SK’s investment in battery plant in Georgia and will rationally and inevitable lead to its abandonment.”

Abandoning the factory, SK and its allies argued, would disrupt the Biden administration's plan to generate more jobs and his push for electric vehicles.

LG Energy Solution, wholly owned by LG Chem, operates a battery plant in Michigan and is building a new factory in Ohio. Its clients include Tesla.