”Hyperlocal” is the new buzzword for digital life in Korea as people whittle down the geography of their daily existences in reaction to the Covid-19 pandemic.

The data shows this is happening. Credit card spending made within 500-meters (0.3 miles) of peoples’ residences increased by 2.9 percent between September and November last year compared to the same period in 2018, according to BC Card.

All sorts of online services are trying to go hyperlocal by offering neighborhood-centered features.

Naver has introduced a number of hyperlocal features. Last month, the portal launched a kind of neighborhood bulletin board that allows people in the same district to post messages. To do so, a person has to verify their neighborhood.

It added a feature last year for selling of used goods in a neighborhood, aggregating postings from Naver’s online community platform Café. 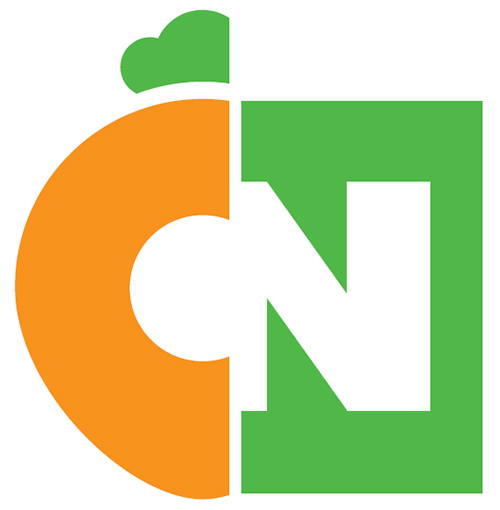 
The concept of a neighborhood marketplace is the foundation of the app called Danggeun Market.
The online flea market has attracted over 14 million users from 6,577 neighborhoods. Its main concept is listing things being offered for sale within a six-kilometer radius.

It's really popular in some densely-populated areas of Seoul. In Gangnam District, it has a 99.1 percent penetration rate, which means 99.1 percent percent of residents aged between 20 and 64 use the app.

Backed by the high penetration rates in lots of neighborhoods, Danggeun Market is launching a communication channel connecting owners of independent stores with potential customers living nearby.

The customers can receive notices related to discounts or new products at the stores. Some stores send information related to daily living – ranging from keeping pets or how to pack a suitcase or laundry tips -- to build a rapport with potential customers.

The channel is aimed at independent shop owners that want to play a role in their local communities.

“Neighborhood grocery store owners are more likely to build a strong bond with consumers than retail shops owned by a conglomerate,” said Kim Min-ji, a project manager at Danggeun Market.

Active users of the communication channel topped 5 million recently as people use it for a variety of reason beyond selling and buying secondhand goods.

Danggeun Market plans to launch its own payment system and also expand its reach beyond small shops.

In collaboration with GS Retail, Danggeun will inform users of food items at their local GS 25 convenience store that are reaching their expiry date and can be bought for a discount. That service may start in the second quarter.

With its well-defined focus on neighborhoods, Danggeun still has more places to penetrate in Seoul and outside the capital city.

Its penetration rate stood at 95.8 percent in Sejong and 88.4 percent in Jeju, but the average rate for the all of Seoul is only 62.3 percent.

Naver has its own strategy for dealing with local independent merchants. Instead of connecting them with locals, the largest e-commerce player wants to help them go beyond their neighborhood by selling on its shopping platform.

In the process, the company offers consultants to give them advice on selling their products on Naver's e-commerce platform.

With the creation of a new Japanese holdings called Z Holdings, local merchants may be able to sell to the Japanese market since Naver’s shopping platform will be integrated with Line’s Gift and Yahoo.

Naver CEO Han Seong-sook said it will host a total of 1 million merchants on its shopping platform by 2025.