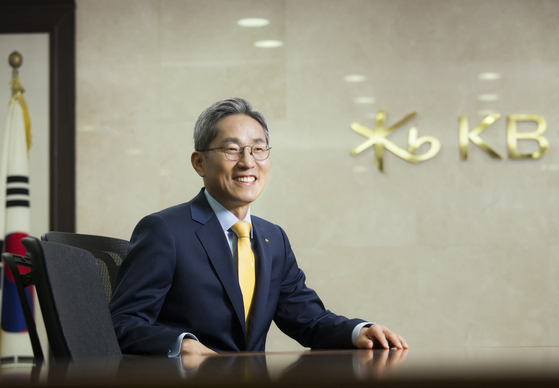 KB Financial Group said Monday it will support 3.2 trillion won ($2.8 billion) this year in loans and investments for Korea's so-called Green New Deal, a package of policies aimed at ending the country's dependence on fossil fuels and increasing investments in renewable energy.

The group aims to give 10 trillion won of support related to the government-led policies by 2025.

As of the end of March the group has already achieved 68 percent of its financial support target for Green New Deal.