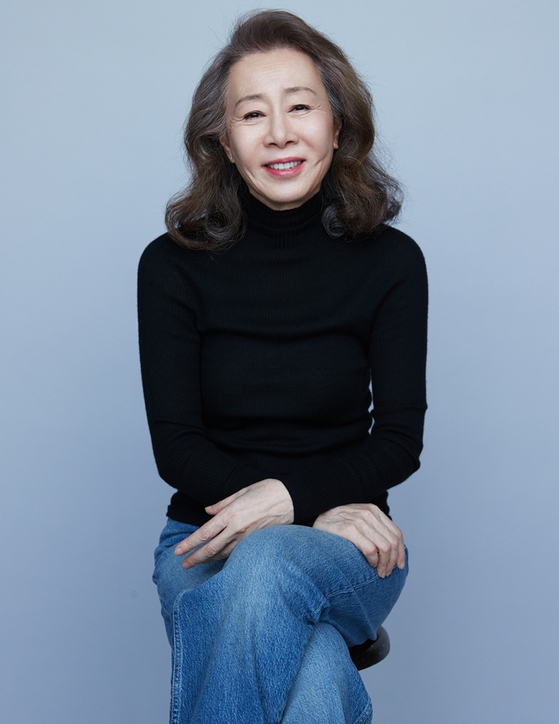 Youn was nominated for Best Supporting Actress for her role in "Minari." She is the first Korean to be nominated in that category.

"I would be delighted if more Korean actors could be recognized in the world and advance to the international market because, regardless of the result, it marks the beginning," Youn said in a statement released by the agency.

Hook Entertainment said Wednesday that Youn left Korea to attend the Oscars, and "as she said on March 15 when she was nominated, she feels like she's already won an award."

So far, 73-year-old Youn has received 37 awards for her role as Soon-ja in "Minari."

The 93rd Academy Awards will be held at Union Station and the Dolby Theatre, both in Los Angeles, on April 25.