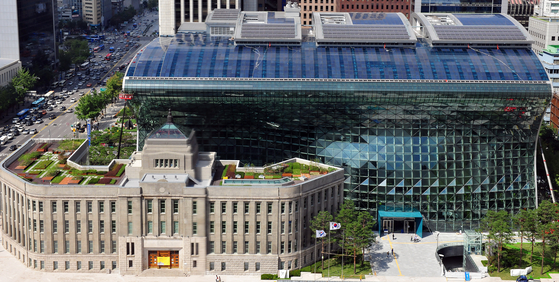 
An allegation of a conflict of interests against a newly appointed presidential aide was made public by an opposition lawmaker on Wednesday. 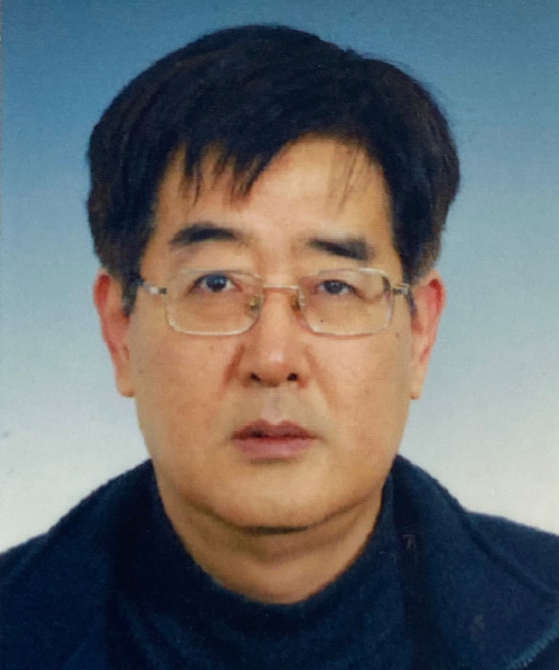 
According to Lee, Jun founded a cultural event promotion agency, Tea-pot, in 2004. The company was hired by the Seoul Metropolitan Government for 12 projects, worth 5.1 billion won ($4.6 million) in total, from 2015 till 2018.

Jun, who also headed the Culture and Education Center of civic group Cultural Action, joined the Seoul city government in 2013 as the head of the Youth Hub Center. At the time, the city's mayor was Park, who committed suicide in July last year over a sexual harassment scandal. During Park’s term, Jun served as the city's innovation planning officer from 2014 till 2018.

It was during this period from August 2014 until January 2019 that Jun’s company applied for various bids hosted by the city government and won 12.

From its founding in 2004 until 2014, the company managed small cultural projects. Before Jun joined the Seoul Metropolitan Government, the firm only won four projects from the city.

“I haven't been involved in the company’s operation at all since 2006,” Jun told the JoongAng Ilbo on Wednesday.

According to Rep. Lee, Cho Ju-yeon, Jun’s close associate, ran the company as the CEO while Jun was working as a public official. Jun left Seoul city government in 2018 and started serving as the secretary general of Arts Council Korea. Moon recruited him as the presidential secretary for culture last month.

“If Jun abused his power of office and used inside information while working for the city government to award projects to a company he had founded, that is a clear conflict of interests,” said Rep. Lee. “The Blue House must immediately start an investigation into Jun, and the Seoul Metropolitan Government must also conduct a probe.”