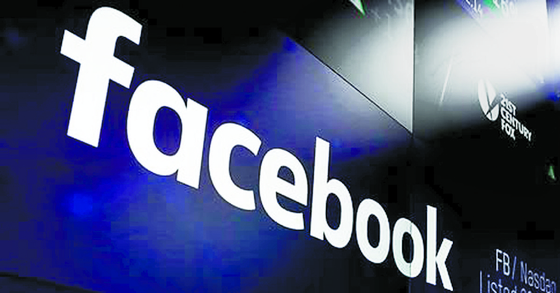 FTC agents reportedly conducted an investigation at Facebook's Gangnam offices for a week. The antitrust agency did not confirm or deny the raid.

Facebook is reportedly under investigation for forcing app developers to advertise exclusively on its platform and not with its rivals.

The FTC has been increasing its investigation into anti-competitive practices by IT companies.

FTC Chairwoman Joh Sung-wook has raised concerns about monopolistic practices by major IT companies that limit competition or force product purchases using a company's dominant position in a market.

Last year Naver was slapped with a 1 billion won ($858,000)  fine for such practices. Naver prevented real estate information providers from working with rival its rivals.