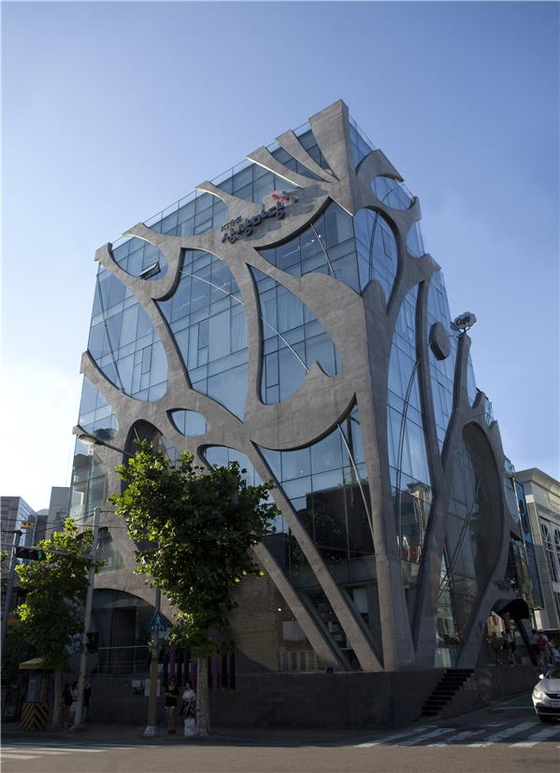 “We cannot entrust our precious films with KT&G’s Sangsang Madang any longer,” the statement read which included signatures of filmmakers such as KangYu Ga-ram, Kim Kyung-mook and Kim Bo-ram. “We are terminating our distribution contracts through its operator Company SS.”

KT&G ended its contract with Company SS last year, which was commissioned to manage Sangsang Madang’s distribution and screening of independent films. It is currently in the process of selecting a new operator.

During the process, it was rumored that KT&G was planning to downsize or even halt its film department as most of the staff were fired. The dispute escalated further when the Hongik University branch of Sangsang Madang cinema was shut down due to the Covid-19 pandemic.

“Sangsang Madang recommended almost all of the workers in the film department should resign except for one,” the statement said “The filmmakers found out that the company was looking for a new operator only through the company’s announcement that it is accepting applications for a new operator."

The filmmakers argued that the company failed to properly communicate with them and the act of termination was to “censure Sangsang Madang’s conduct which, on the surface, says it's promoting social responsibility but is really ostracizing the voices of the independent film industry.”

“We received the news later through a document, but there were no apologies or reasonable explanation behind firing people from the film department, and it said they are pressing ahead to recruit a new operator,” they said. “It remains unclear how the new operator will transfer the distribution-related contracts and how they will professionally distribute and be responsible for the films.”

The filmmakers also raised objections against the short contract period with the new operator, which was announced to be two years.

“If the company is looking for a new operator, it should be a long-term contract instead of the short-term of two years, to sustainably promote long-term projects and secure budgets,” they said. “Only when a professional operator takes full responsibility for their projects can we meet the audience within that stable structure.”

Regarding the statement, KT&G responded that it is in the process of finding a new partner to enhance the management of its theaters and will continue to support the division of independent and art films.