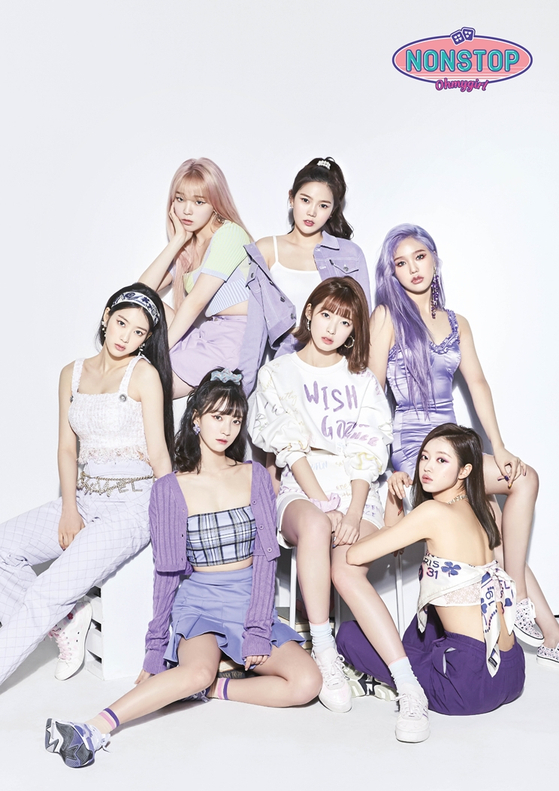 Girl group Oh My Girl will release new music for the first time in a year and a month on May 10, the band's agency WM Entertainment announced on Friday.

The two tracks recorded 100 million streams and Oh My Girl was awarded two platinum certifications, the first time for the band since its debut.

It was also named one of the winners of the Brand of the Year Korea 2020, for the second year in a row, as well as one of the Top 10 Artist's of the year at the Melon Music Awards 2020.