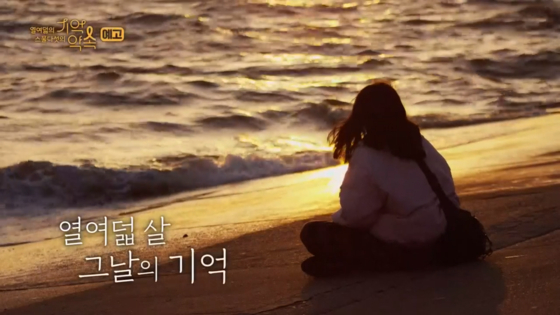 An image from the teaser for MBC's documentary ″Memory of Eighteen, Promise of Twenty-five″ which will air on Friday to mark seven years since the sinking of the Sewol Ferry on April 16, 2014. [MBC]


MBC will air a special documentary program tonight at 10 p.m. to mark seven years since the sinking of the Sewol Ferry on April 16, 2014.

The documentary "Memory of Eighteen, Promise of Twenty-five" will feature six students from Danwon High School who survived the sinking when they were in the second grade and turned 25 this year in Korean age.

A total of 261 students from Danwon High School lost their lives when the ferry sank on the way to Jeju Island.

Although the interviewees feared vicious comments might follow the documentary, they decided to do the interview to honor their classmates who did not make it, according to the channel.

They have been "living with a sense of guilt that they survived" while missing and feeling sorry for their friends.

The documentary will also feature the students meeting with residents who offered them shelter and food after the accident, singer Sunmi who has commemorated the accident every year, Nun Lee Hae-in, who wrote the students a poem, and more.