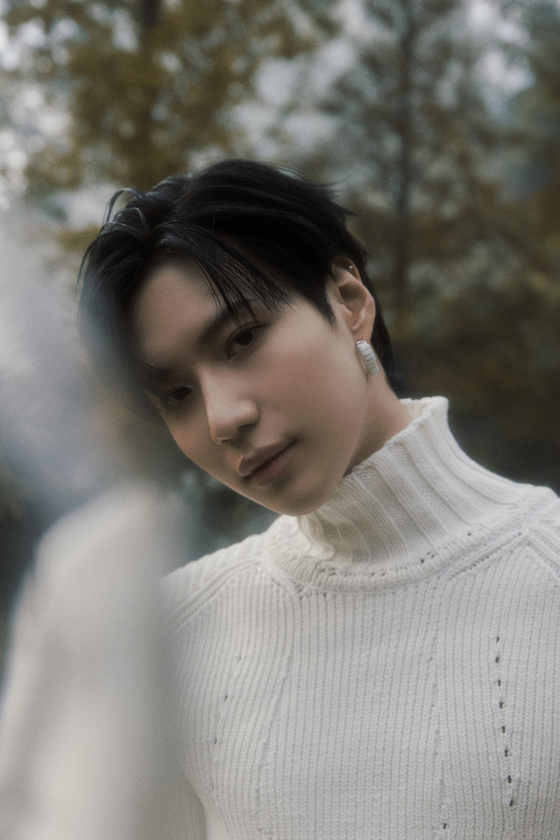 
Taemin of boy band SHINee will start his mandatory military service on May 31, said SM Entertainment on Tuesday.

According to the agency, Taemin was recently accepted into the army band, which he applied to.

“Taemin wishes to enlist quietly,” said the agency. “We will not disclose the time or location of his enlistment to respect his wishes, and there will be no particular events that day.”

On Monday, Taemin announced he would be enlisting during a Naver V Live stream.

“I feels like I’m looking back at Act 1 [of my life], and the time that has passed,” he told his fans.

Taemin is set to hold an online concert titled “Beyond Live – Taemin : N.G.D.A” via Naver V Live’s Beyond Live channel on May 2.