The LPGA returns Wednesday with the third edition of the Hugel-Air Premia LA Open at Wilshire County Club in Los Angeles, one of the few tournaments on the Tour that a Korean golfer is yet to win.

World No. 1 Ko Jin-young, No. 2 Park In-bee and No. 3 Kim Sei-young have all finished runner-up at the LA Open, with Park and Ko tying for second in 2018, two strokes behind Moriya Jutanugarn of Thailand, and Kim finishing four shots behind Minjee Lee of Australia in 2019.

The tournament was canceled last year due to the Covid-19 pandemic.

Ko, Park and Kim join a competitive lineup in the shadow of Hollywood at Wilshire County Club this year, with fifteen of the top 20 golfers on the Rolex Women's World Golf Ranking competing. 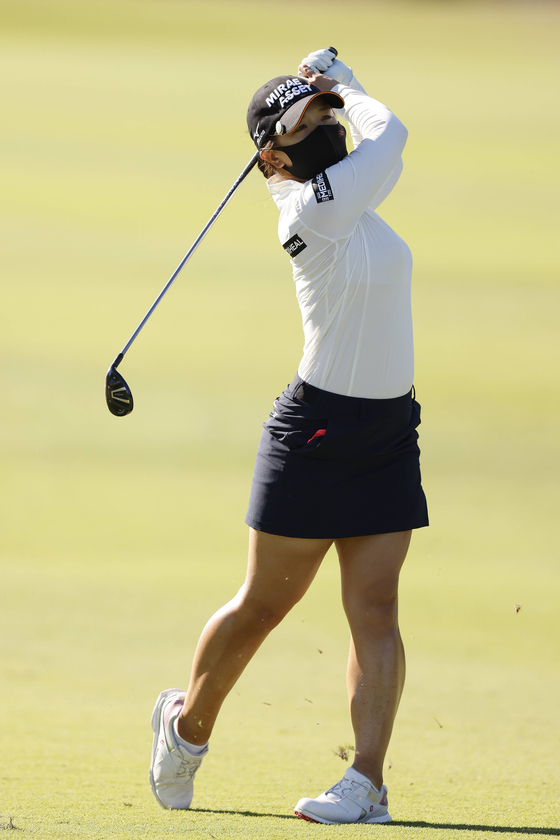 
Kim starts the tournament in the midst of a particularly strong April. The world No. 3 finished the Lotte Championship on April 17 tied for second alongside Park. Just two weeks earlier, Kim came third at the ANA Inspiration, the first major tournament of the season.

Having come so close to the winner's circle on both occasions, Kim is now sixth in the LPGA 2021 money ranking with $316,356.

While Kim's game has improved in April after a slow start to the season, Park has been on blistering form since she started her 2021 with a win at the Kia Classic in March. 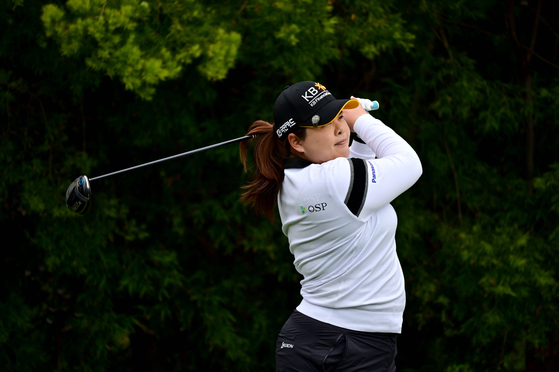 
Park came tied for seventh at the ANA Inspiration and then joined Kim as runner-up at the Lotte Championship, giving her three top 10 finishes in three tournaments and pushing her up to No. 2 in the Rolex ranking. Park leads the LPGA in terms of scoring average for the season so far, at 68.250.

Ko has only competed in two tournaments so far this season, finishing fourth at the Kia Classic and tied for seventh alongside Park at the ANA Inspiration. Despite the tripped back schedule, she has been consistent enough to hold on to the No. 1 spot after a dominant few years. 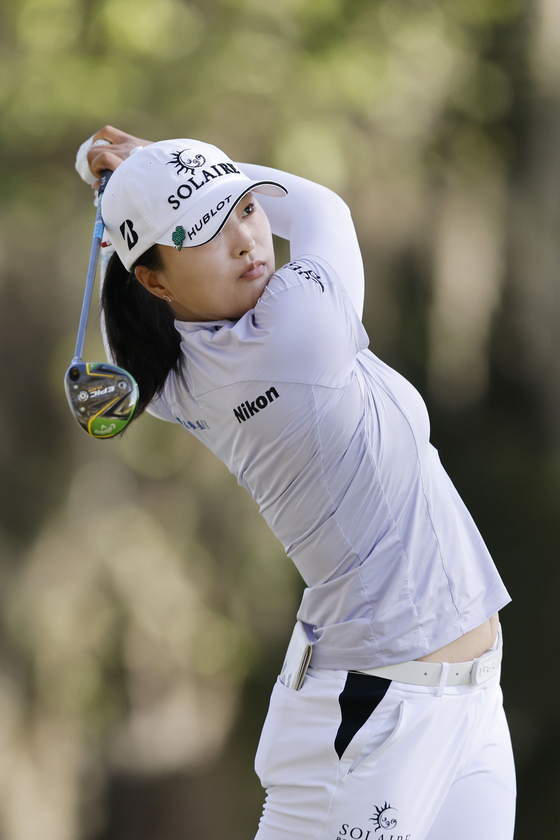 
While Ko, Park and Kim have all come close to winning already this season, Park is the only Korean to have actually made it into the winner's circle. Ko and Kim will be keen to pick up their first silverware of the year in Los Angeles.

The Hugel-Air Premia LA Open was founded in 2018 as the Hugel-JTBC LA Open, before being rebranded in 2019 to include the name of Korean carrier Air Premia.