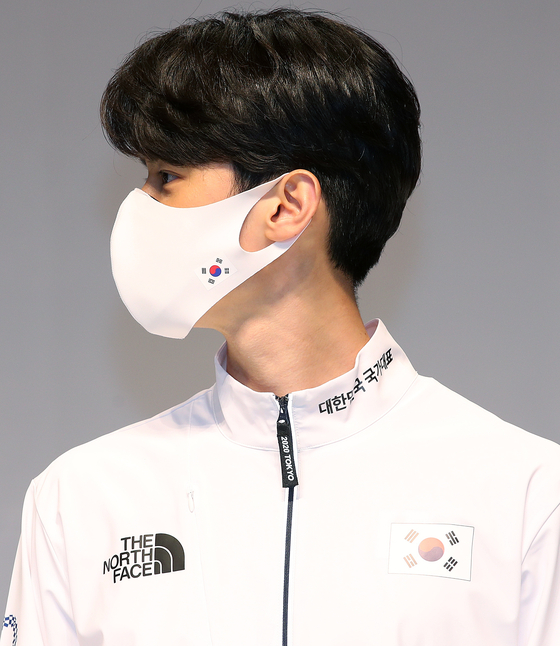 
Korean Olympians are likely to receive Pfizer vaccines ahead of the 2020 Tokyo Olympics.

Athletes were originally scheduled to receive the AstraZeneca vaccine starting next week, but as concerns rose over safety, health authorities banned people under the age of 30 from receiving the vaccine.

The Korean Sport and Olympic Committee and the Ministry of Culture, Sports and Tourism have since requested Pfizer vaccines for all Olympians, including those over 30 years old, according to multiple reports Tuesday.

As the first and second AstraZeneca shots need to be taken 11 to 12 weeks apart, Olympians that are over 30 and eligible to receive the vaccine would have had to wait until right before the Games begin to receive the second dose, potentially affecting their performance.

To avoid that delay, all athletes are expected to receive the Pfizer vaccine, which only needs a three week gap between shots.