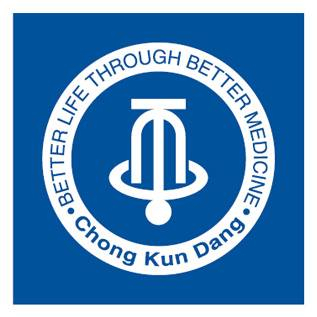 The Ministry of Food and Drug Safety is prohibiting pharmaceutical company Chong Kun Dang from selling and manufacturing some of its drugs for an indefinite period of time for adding substances to the products without approval from the regulatory agency.

The ministry said on Wednesday that the drug maker changed pharmaceutical additives for nine drugs at its own discretion and omitted manufacturing documents to conceal the alteration.

Drug companies are required to report to the agency when they change substances in the drugs.

The regulator has ordered health professionals not to prescribe the problematic medicines and is prohibiting the production and sale of them.

It will recall the drugs that are already in the market, although three of them – Bezalip, Uritos and Depas – will be exempt from the immediate recall considering patient need.

Still, the trio will be subject to the suspension in sale and production.

The ministry formed an inspection team of 18 this month to randomly inspect drug makers to see if production is done in accordance with rules.

The team cracked down on four makers including Chong Kun Dang, but three others were found to have abided by the safety regulations.