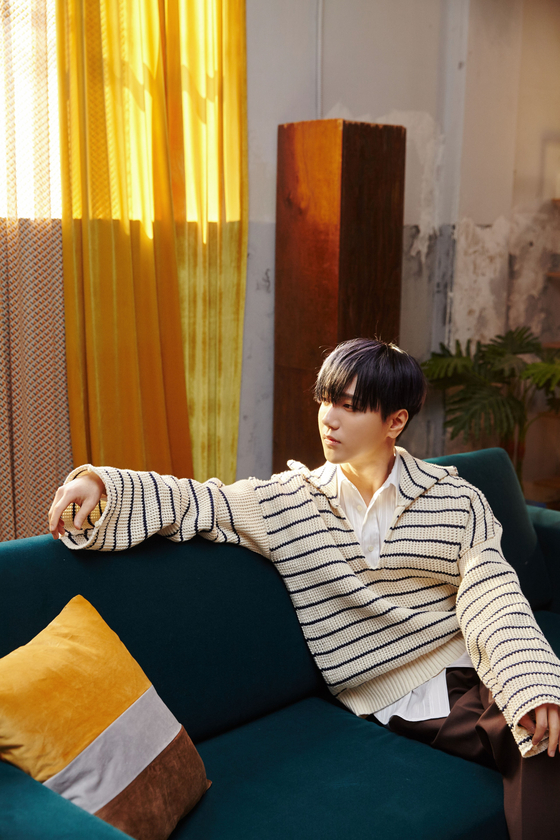 
Super Junior member Yesung is gearing up to drop his fourth solo EP.

Label SJ released teaser images Wednesday revealing that Yesung will release a new EP on May 3.

Ahead of the release, Label SJ said the music video for one of the tracks "Phantom Pain" will be released on Friday at 6 p.m.

Yesung released his first solo EP "Here I Am" in 2016 and his latest was "Pink Magic," which dropped last June.