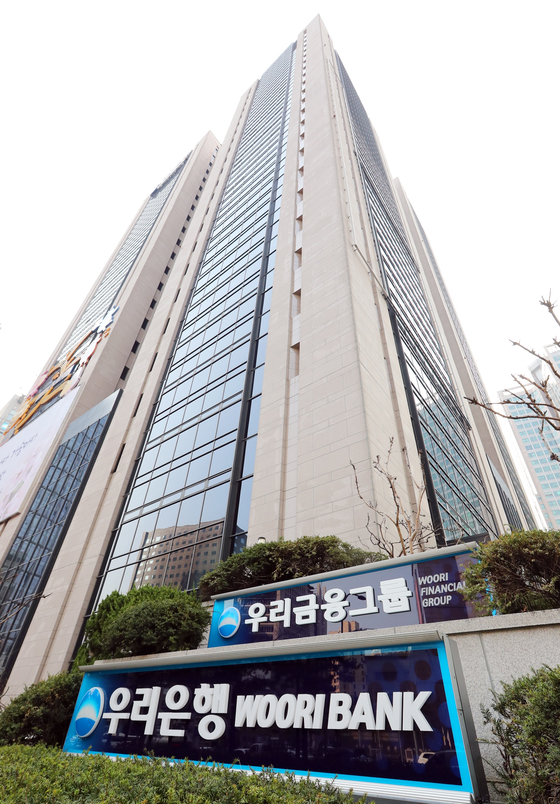 
Woori Financial Group generated 672 billion won ($601.7 million) in net profit in the first quarter, up 29.7 percent on year and up 300 percent compared to the previous quarter.

It was the highest earnings recorded since the company returned to a holding-company structure in early 2019.

Though the impact from Covid-19 and the low interest rate continue, Woori Financial Group focused on improving risk management and its profit structure, according to the company.

The company said it both confirmed its “capability to generate profit" and "sturdier fundamental” business structure, adding that the profit of its newly acquired subsidiaries have also played a role in its growth.