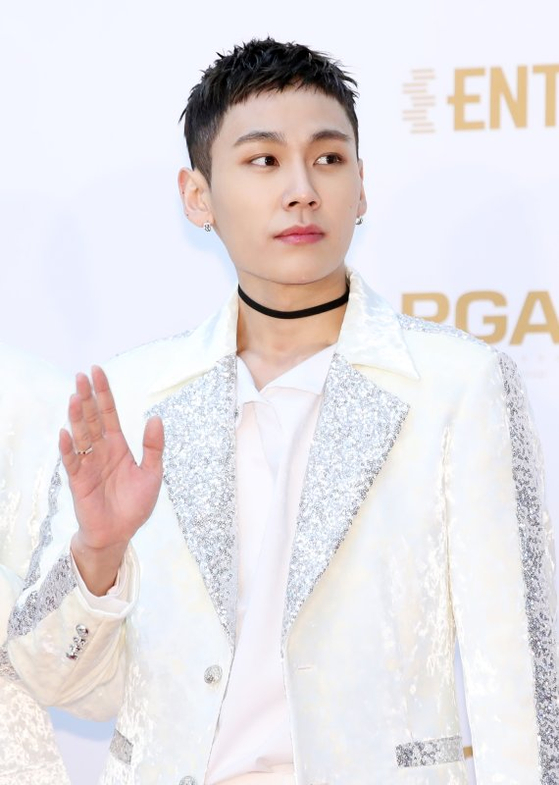 
Jung Il-hoon, former member of the boy band BTOB, admitted to using marijuana and apologized during his first trial on charges of violating the Narcotics Control Act on Thursday.

He is reported to have said he “truly repents and feels sorry [for his actions].”

The seven acquaintances who also indicted admitted to the accusations.

Jung, who debuted as a rapper in the seven-member band BTOB in 2012 was referred to prosecution last July for alleged drug use and left the band at the end of December.