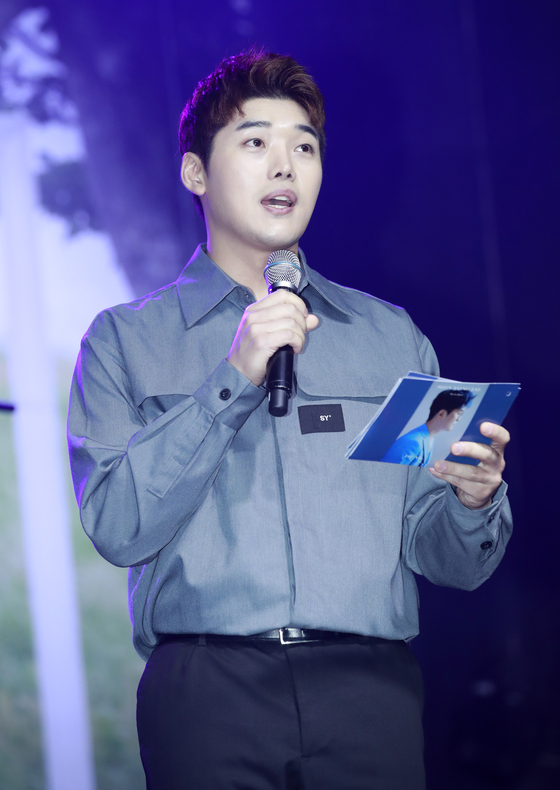 “He [Kwon] is going through additional tests, so all of his schedules have been canceled and he is in quarantine before he begins his treatment,” the agency said.

The agency reported that Kwon had a meeting with an accountant who was an asymptomatic patient on April 14. Kwon is said to have voluntarily undergone testing after he found out that the accountant was positive.

Meanwhile, singer Jeon Hyo-sung and the staff from radio program “Dream Radio,” which Kwon is a host of, are reported to have been tested.