The 58th general assembly of the associate convened at the Korea Press Center in central Seoul to elect its new president. 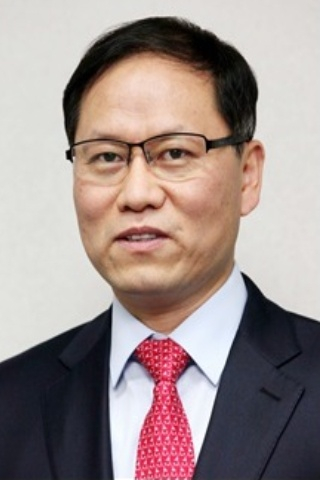 
Seo, a graduate of Yonsei University's department of economics, joined Maeil Business in 1991 and has served in various positions at the newspaper, including editor of the business desk, before his current position as managing director of the paper and of the World Knowledge Forum.

In his inaugural address, Seo announced plans to establish a task force committee on the freedom of press and a task force to create a Korean version of the Pulitzer Prize.

The Korea News Editors' Association was founded in 1957 as a media organization of some 60 major newspapers, broadcasters and news agencies nationwide.