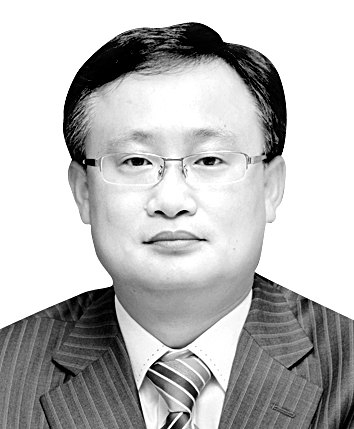 The author is policy director of the JoongAng Ilbo.


A year ago, a dismal drone video captured several white-clad people using a bulldozer and backhoe to bury at least 20 wooden coffins into the ground on Hart Island, Bronx, New York City. The city had been running out of space amid a flood of deaths from Covid-19. Another video showed bodies stored in hundreds of trucks with freezers.

The scene was common around the world. Nowhere was entirely safe. Everyone lived with fear of getting the infection and possibly die. Scenes have changed. Masks have no longer become necessary outside in Israel. The obligation also has been removed for Americans who have been vaccinated. President Joe Biden urged people to “go and get the shot” if they wish to go around without a mask as he announced relaxed outside mask rules for those fully vaccinated.

Unfortunately, the rest of the world cannot “go get the shot” even if they want to. Smoke covers India due to around-the-clock mass-cremation of the never-ending flow of bodies from Covid-19. The country sees 360,000 new cases daily with deaths reaching 3,000. Due to a lack of space in crematoriums, the bodies are being burnt in parking spaces or parks.

The sad irony is that India is the largest manufacturing base for vaccines. The Serum Institute of India (SII) is commissioned to produce 160 million doses of AstraZeneca vaccine per month. At the beginning of the year, India was able to supply vaccines for free to neighboring countries. India also covers a great share of vaccines requested by the Global Alliance for Vaccines and Immunizations (GAVI) for the Covax facility that supplies vaccines to low-income countries. 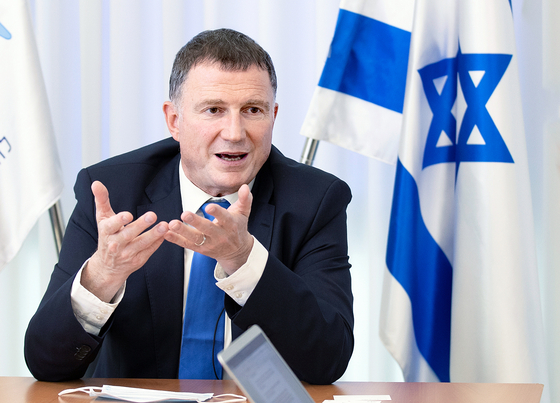 In an interview with the JoongAng Ilbo on April 27, Israeli Health Minister Yuli Edelstein compared Israel’s situation to a “villa in a jungle.” In other words, villa cannot be safe as long as dangers from the jungle exist. [IM HYUN-DONG]

Then in February, the United States began to regulate exports of vaccine materials and equipment by invoking the Defense Production Act. Vaccine production requires 280 types of equipment and filters. With the U.S. and European companies at the top of the list for vaccine materials, the global supply chain has become dysfunctional. The production lines at the SII are coming to a stop one by one. India eventually banned outbound shipments of vaccines produced at home last month. As a result, other countries that depended on Covax vaccines are in the same situation. World Health Organization (WHO) chief Tedros Adhanom Ghebreyseus lamented at the brink of a “catastrophic moral failure” due to the unequal sharing of Covid-19 vaccines.

International society is demanding a temporary easing of patent rights to the vaccine if the products cannot be shared. A total of 175 influential figures, including former British Prime Minister Gordon Brown and former French President Francois Hollande, signed into a public letter to U.S. President Joe Biden to temporarily waive the Covid-19 vaccine patents so that copycat jabs can be made.

Still, the U.S. and European countries went on to order 1.8 billion does and 1.3 doses, respectively, which equal their already secured supplies, to stock up vaccines for the next two years. As they hoist up their vaccine wall, others outside are pushed to a greater fear and danger.

Will those inside the wall be entirely safe? By walling itself in, Israel has become a “villa in a jungle,” Israeli Health Minister Yuli Edelstein told the JoongAng Ilbo in an interview last week. A villa cannot be safe as long as dangers from the jungle exist. For instance, variants of the coronavirus are sprawling outside the vaccine wall. India is currently grappling with second and third types of mutant viruses.

If vaccine nationalism continues, the rationale for global alliance to address humankind’s common challenges like climate change won’t stand. All countries must sacrifice a little to prevent the destruction of the planet. Rich countries won’t be able to exercise leadership with “me-first” attitude in emergency times. A wall may protect them, but cannot stop the rain or snowstorms.