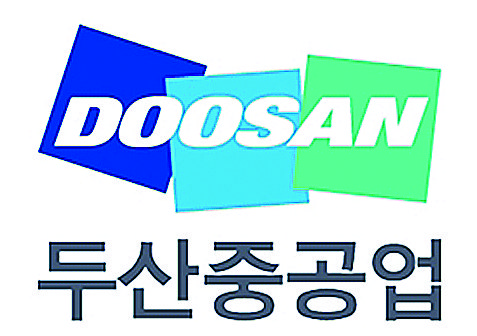 The company plans to produce “blue hydrogen” at a plant in Channgwon, South Gyeongsang, currently under construction, and it is also building a facility that can produce so-called green hydrogen.

Blue hydrogen is created from fossil sources, while green hydrogen is made from non-fossil fuel sources.

The Changwon plant is expected to produce 5 tons of blue hydrogen per day once it is established by 2022. Around 200 kilograms of green hydrogen will be produced daily at the Jeju facility starting in 2022.

The company said the liquefied hydrogen to be produced at the Changwon plant will be used at charging stations for hydrogen vehicles.

Doosan Heavy is also in the process of developing hydrogen gas turbines.

Doosan will be the fifth company in the world to have the technology to manufacture this product, the four others being General Electric of the United States, Siemens of Germany, Ansaldo Energia of Italy and MHPS of Japan.

Doosan Heavy will build its share in the market as the government projects increasing hydrogen demand, the company said in a statement.

The company also said it is expanding its hydrogen equipment business through its subsidiary Doosan Mecatec, which provides solutions for refining, gas processing and petrochemical plants.

Doosan Group has been among major groups in Korea to raise its presence in the hydrogen market, which has emerged as a future growth engine with the government’s Green New Deal aimed to transition to a low-carbon economy.

Other chaebol that have jumped into the hydrogen business include Hyundai Motor Group, SK Group and Hanwha Group.