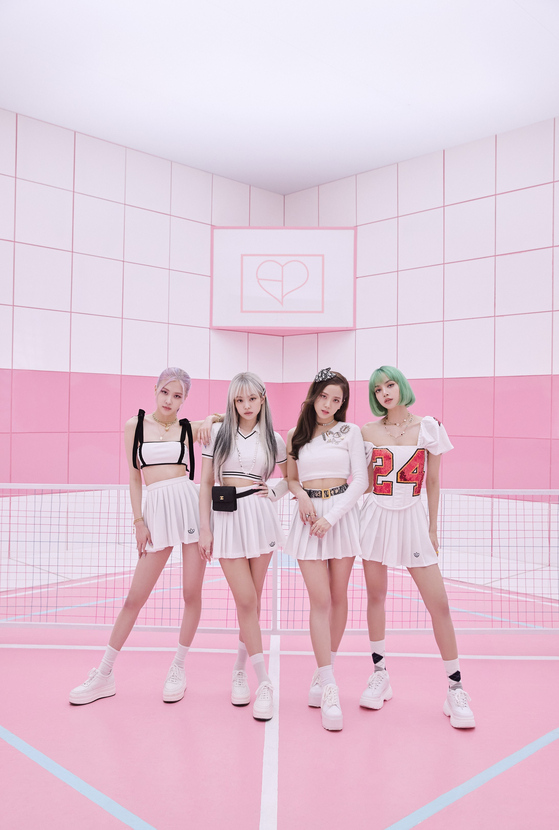 
YG Entertainment said it is rare for a video made only to deliver the audio to be streamed over 100 million times. The milestone came 211 days after the video was first uploaded and it is the group's 28th video to surpass 100 million views.

The agency said it debated until the very last minute whether to choose “Pretty Savage” as the lead track of the group’s album “The Album,” but chose “Lovesick Girls” instead.