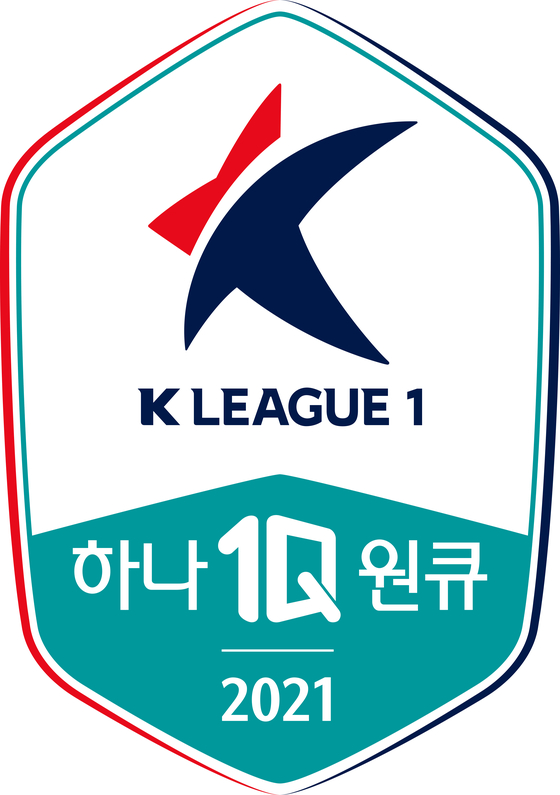 FC Seoul announced Monday that defender Hwang Hyun-soo had tested positive for Covid-19 on Sunday after meeting up with a friend six days earlier who later tested positive. Hwang learned that his friend has been infected on Saturday afternoon and immediately reported it to the club.

Hwang appeared as a substitute in a game against Seongnam FC last Friday.

All FC Seoul and Seongnam players and officials, as well as referees and match officials from Friday's game, tested negative on Monday, but will all still be required to self isolate.

As a result, the eight K League 1 fixtures involving the two teams have been postponed.

In the K League 2, Chungnam Asan FC confirmed on Tuesday an unnamed player of their team has also tested positive for Covid-19.

Chungnam Asan FC announced Wednesday that the player did not appear against Daejeon Hana Citizen FC on Sunday and that all other Chungnam players and staff have tested negative.

Daejeon Hana Citizen FC announced Wednesday that they will be carrying on with their games as scheduled, including the match against the Jeonnam Dragons on the same day.


This is the third time K league players have tested positive for Covid-19. Last year, a Daejeon player was diagnosed with Covid-19, and earlier this season a Daegu FC member tested positive on April 17.

The Daegu case did not affect the K league 1 schedule as he was undergoing rehabilitation from an injury at home and has not played this season. This is the first time that the K league schedule has been affected.


May 8
FC Seoul vs. Gwangju FC

May 15
FC Seoul vs. Jeonbuk
Seongnam vs. Pohang Steelers

May 18
FC Seoul vs. Incheon United

May 19
Seongnam vs. Gangwon FC