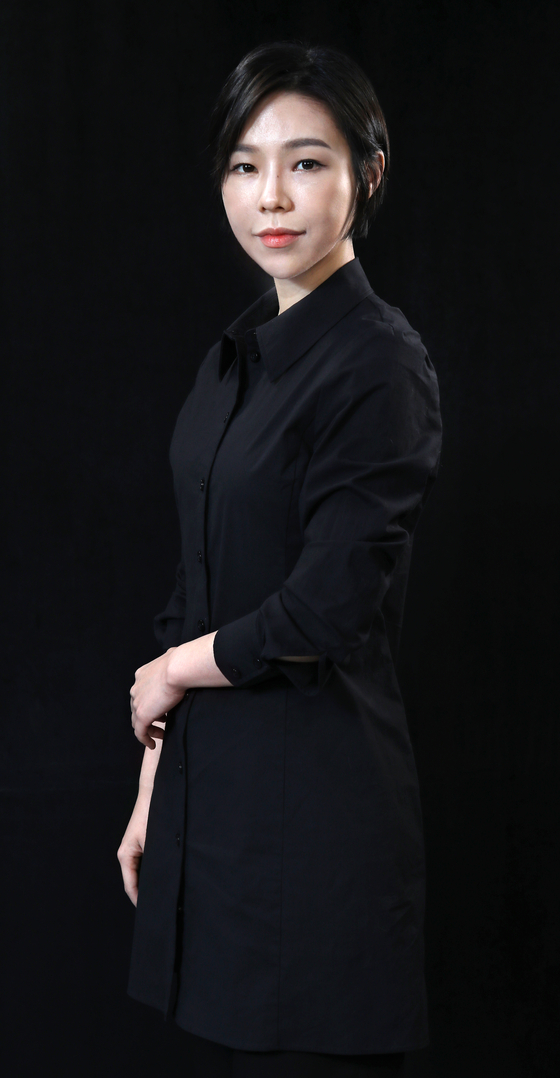 Conductor Chin Sol sits down for an interview with the Korea JoongAng Daily. [PARK SANG-MOON]


The “League of Legends Live: The Orchestra” concert took place last month marking Korea’s first mashup of popular video game League of Legends and classical music at the Sejong Center for the Performing Arts. Leading the symphony orchestra was Chin Sol, a 33-year-old conductor who has been pioneering a new path in the world of Korean classical music.

Chin is known by a unique nickname — the one and only “game music conductor” in Korea. And although it’s true that she’s taken the helm of some of the biggest game music concerts, including the “Starcraft Live Concert” and the “World of Warcraft: Live Concert” in 2019, Chin says she refuses to limit herself to one particular field of music.

She said she debated with herself about whether or not to do this interview, because she didn’t want to feel like she was being confined to a single image. But in the end she decided to tell her story because the game music genre needs more listeners, as well as more experimentation, for it to truly find its place in the world of music.

Chin stressed that the term “game music” is more complicated than people think. In the simplest sense, it could mean the music that’s played in the background while playing video games. But game music spans a wide range of different genres, including pop, classical, rock and even Korean traditional music gugak. It can be understood as creative music in that it’s a new piece freshly made for a game. 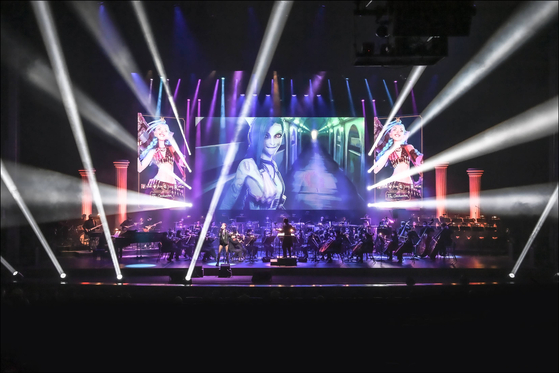 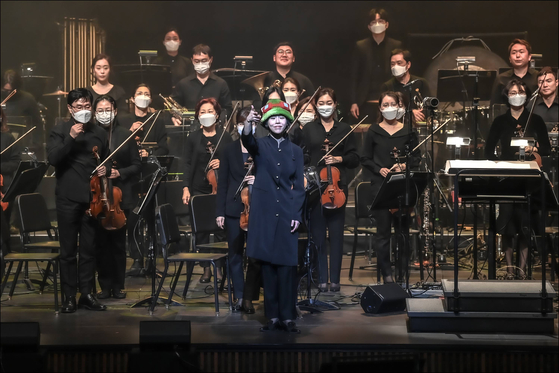 Conductor Chin Sol stands on the stage at the Sejong Center for the Performing Arts on April 9 after finishing the “League of Legends Live: The Orchestra” concert, wearing a hat of the popular character Teemo from the League of Legends video game. [SEJONG CENTER FOR THE PERFORMING ARTS]

After graduating from the Korea National University of Arts, Chin continued her study of conducting at the University of Music and Performing Arts Mannheim. She began her career as a conductor because as a musician, she learned that a conductor’s job was much more challenging and fascinating than she had thought.

“A conductor always has their backs to the audience so it’s often the case that people don’t exactly know what they do,” Chin said. “But a conductor has to be aware of each and every member of the orchestra and communicate with them in a split second. That has to take place while I think about my own job and thinking of the best way to deliver what I need to tell them while respecting their expertise. Everyone in the orchestra is an expert. We have the same goal but a limited amount of time to achieve that. The job definitely comes with pressure and I think you need to be able to take care of yourself, as well as others, to pull it off.”

Chin likes to take care of herself by playing video games, reading and meeting friends. She is now a permanent conductor at the Daegu International Symphony Orchestra and the founder of Flasic, a game music platform. Chin founded the company in 2017, which stemmed from her love of both games and music. Flasic provides music services — whether that be making the musical score for existing games, recording game music or performing it — using the intellectual property of a game company.

“In most, if not all cases, game music is just made using computer programs and there aren’t any music scores that people can play off of,” Chin said. “Even the biggest game companies don’t have them and if they do, they're insufficient for a concert. For a classical music concert, there need to be separate scores for each instrument and also one for the conductor that contains all the information. And then there are different ways music can be interpreted depending on how many people are playing it or whether it needs to be shortened or prolonged depending on the purpose of the concert. All these factors need to be considered and that’s what we do at Flasic.” 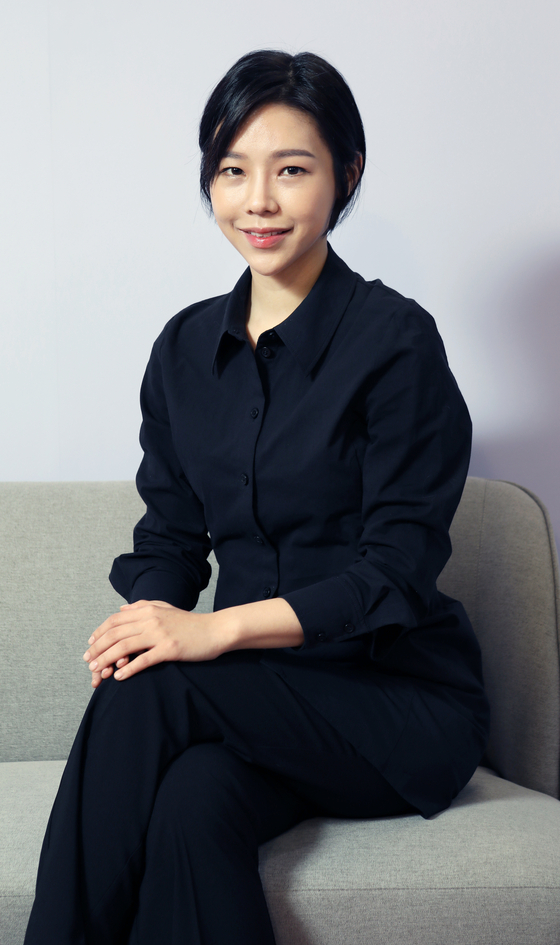 Conductor Chin Sol sits down for an interview with the Korea JoongAng Daily. [PARK SANG-MOON]


Chin proudly describes herself as a gamer and loves trying out any new games that hit the market. She has always loved gaming ever since she was a child, and took solace in the virtual world when the outside world did not welcome her. She said that while her experience with gaming culture opened her mind to the world of game music, there is no need to play games in order to play game music or conduct it.

“People who play games know that it’s not something ‘just for kids,’” she said. “They know that games allow you to escape reality and they become a friend when you don’t have any in school. There are dangers of gaming, of course, but nevertheless, it is a means that effectively brings people together in one place. I try to take that idea and connect the people who are at the concert by reinterpreting the music in a way that the younger audience would prefer.

“But I don’t want to say that game music is special, or that classical music is special. It’s all music and my job is to truly understand any music that I’ve been given and give everything that I have to deliver that to the listeners. There are people who say that I don’t know enough about games and people who say that this isn’t real music. Different people say different things and it makes me think that I should try harder to pave the path in the right direction.”