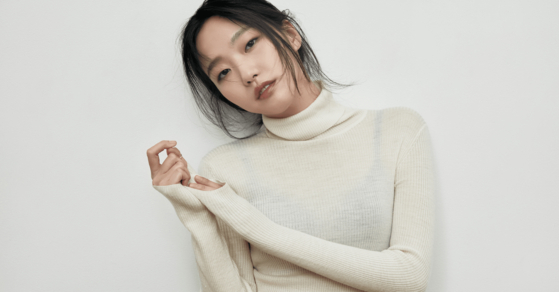 "I hope that the day when young children go back to school and meet their friends comes again soon," Kim said.

"I hope that my small donation will support them and I wish to help in other ways in the future."

Kim is set to feature in "Yumi's Cells," a drama based on the Naver Webtoon series of the same title, that will air in the later half of this year.

Children's Day falls on May 5 every year and celebrities often mark the day with charitable deeds.